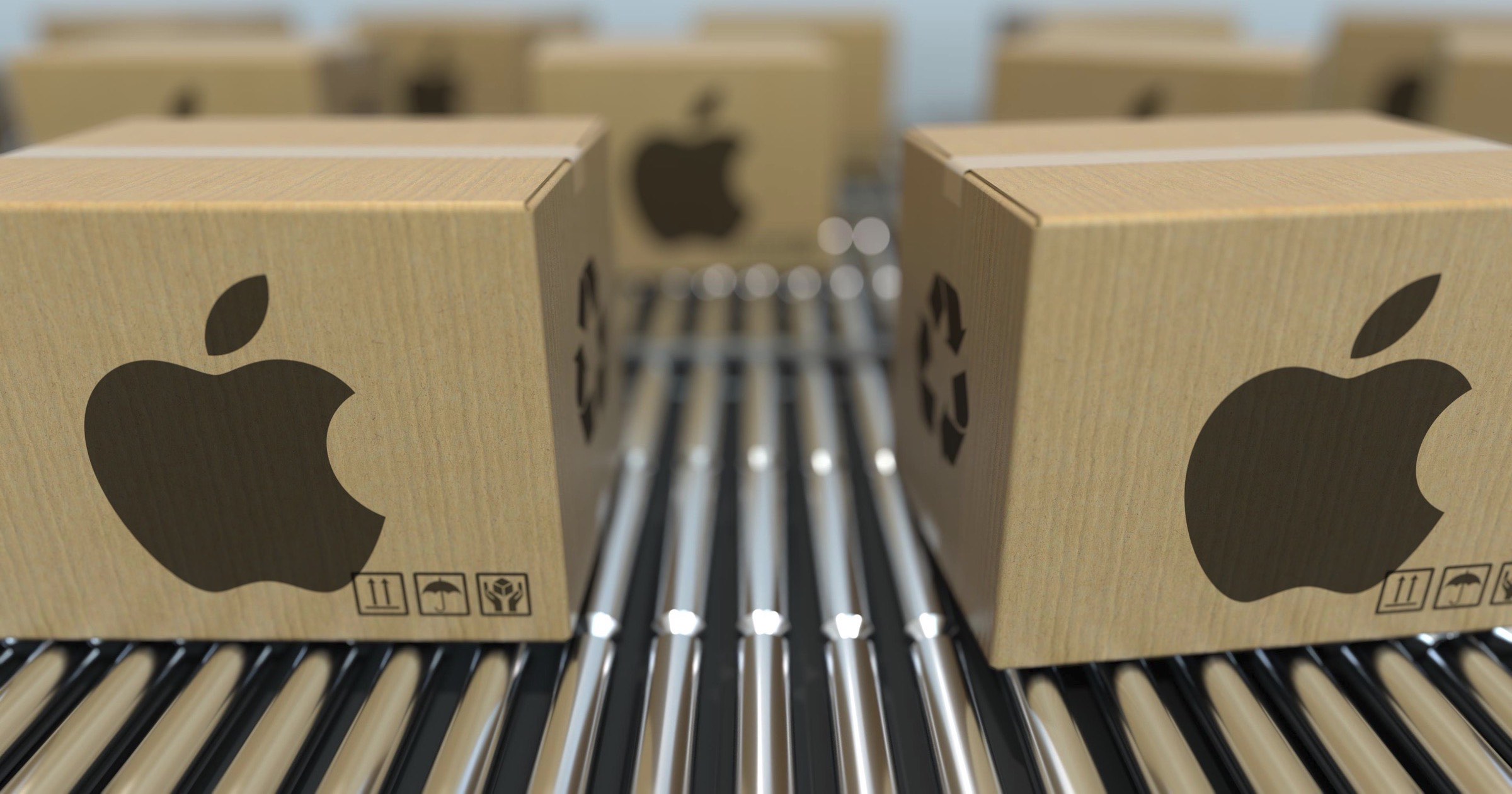 Owned by China’s richest woman, Zhou Qunfei, Lens Technology is one of Apple’s oldest suppliers, making iPhone displays. Documents uncovered by the Tech Transparency Project show that it has used forced slave labor from Uighur Muslims (via The Post).

Apple has zero tolerance for forced labor. Looking for the presence of forced labor is part of every supplier assessment we conduct, including surprise audits. These protections apply across the supply chain, regardless of a person’s job or location. Any violation of our policies has immediate consequences, including possible business termination.

As always, our focus is on making sure everyone is treated with dignity and respect, and we will continue doing all we can to protect workers in our supply chain.

Lens Technology is also a supplier for Tesla and Amazon.

This isn’t the first time Apple has been allegedly connected to Uighur labor. In July a report from the Australian Strategic Policy Institute said that between April 28 and May 1, 2017, 700 Uyghurs were reportedly transferred from Lop county, Hotan Prefecture, Xinjiang, to work at an O-Film factory in Nanchang in the Jiangxi province. Three other Apple suppliers were named, including Foxconn, Goertek, and Hefei Highbroad Advanced Material.