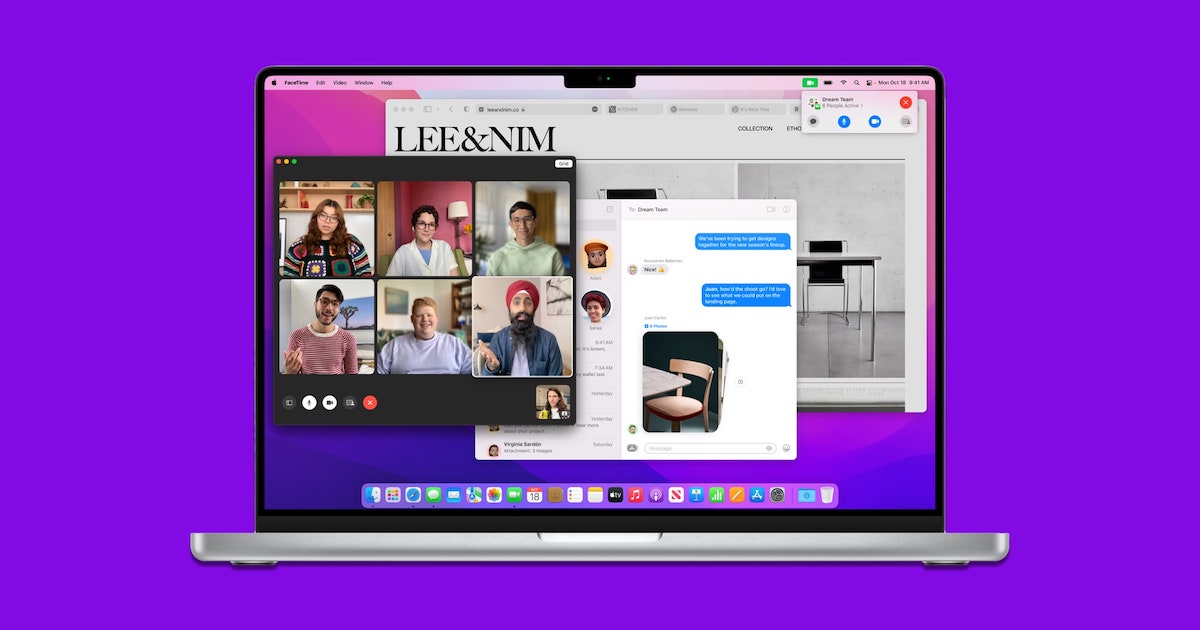 Some people questioned Apple’s decision to incorporate the notch into the new MacBook Pro. Apple has tried explaining that it provides more screen real estate with a thinner bezel. However, it seems to be causing problems. So far, notch menu bar issues include menu items and status icons getting lost.

The first videos of this problem showed up on Twitter, and were reported by our friends at How-To Geek. Basically, a relatively empty menu bar turns into a nightmare when information and monitoring app iStatMenus launches. Depending on how many gauges you enable in iStatMenus, it’s possible to have some disappear entirely into the notch. Fortunately, in this case, the mouse cursor will enter the notch menu bar and allow you to click on the missing icons for more information. If you wanted to just glance at the sensor’s reading, though, you’d be out of luck.

WTF HAHAHAHA HOW IS THIS SHIPPABLE? WHAT IS THIS?! pic.twitter.com/epse3Cv3xF

With older apps, you can’t even do that. Rather than the mouse cursor entering the notch to try finding hidden items, it skips around the notch altogether. Nelson shows an old version of DaVinci Resolve, where menu items overtake the system icons. The only way to circumvent the problem is to minimize DaVinci Resolve.

How Many Users Are Affected by the Notch Menu Bar Disappearing Act?

This is a really annoying problem, but how many people have enough items in their menu bar to be affected? Power users certainly could fill up the menu bar quickly, but they might already have the problem licked. Apps like Bartender are very popular with power users. Bartender allows you to hide the menu bar and status icons you rarely use.

The fact is, though, we really shouldn’t need a third-party app to clean up this mess. Let’s hope that macOS 12.0.2 isn’t far off and will fix this issue.