Apple recently updated Apple Maps with some new indoor mall maps and flyover locations. It’s possible this happened a while ago, but Apple updated its Feature Availability page with the information. 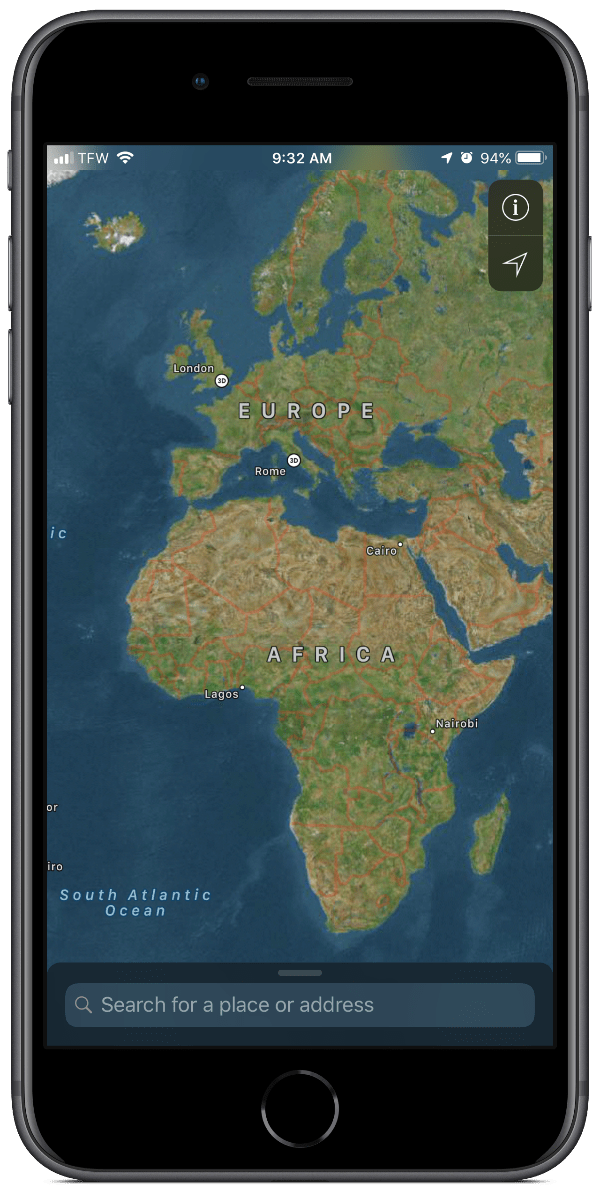 [Apple Maps App Must be Overhauled. No Choice]

Indoor Maps now include the Raleigh-Durham International Airport in North Carolina, as well as a myriad of malls across the country. It’s a gigantic list too big for this article, but you can see it at the Feature Availability page.

The list of new flyover locations is also big. Some of the cities include:

And a lot more.

In additional updates, Apple Maps in Canada now support speed limits. Previously this was an iOS 12 feature limited to the U.K. and U.S. Louisiana and Minnesota have been added to the list for transit directions.