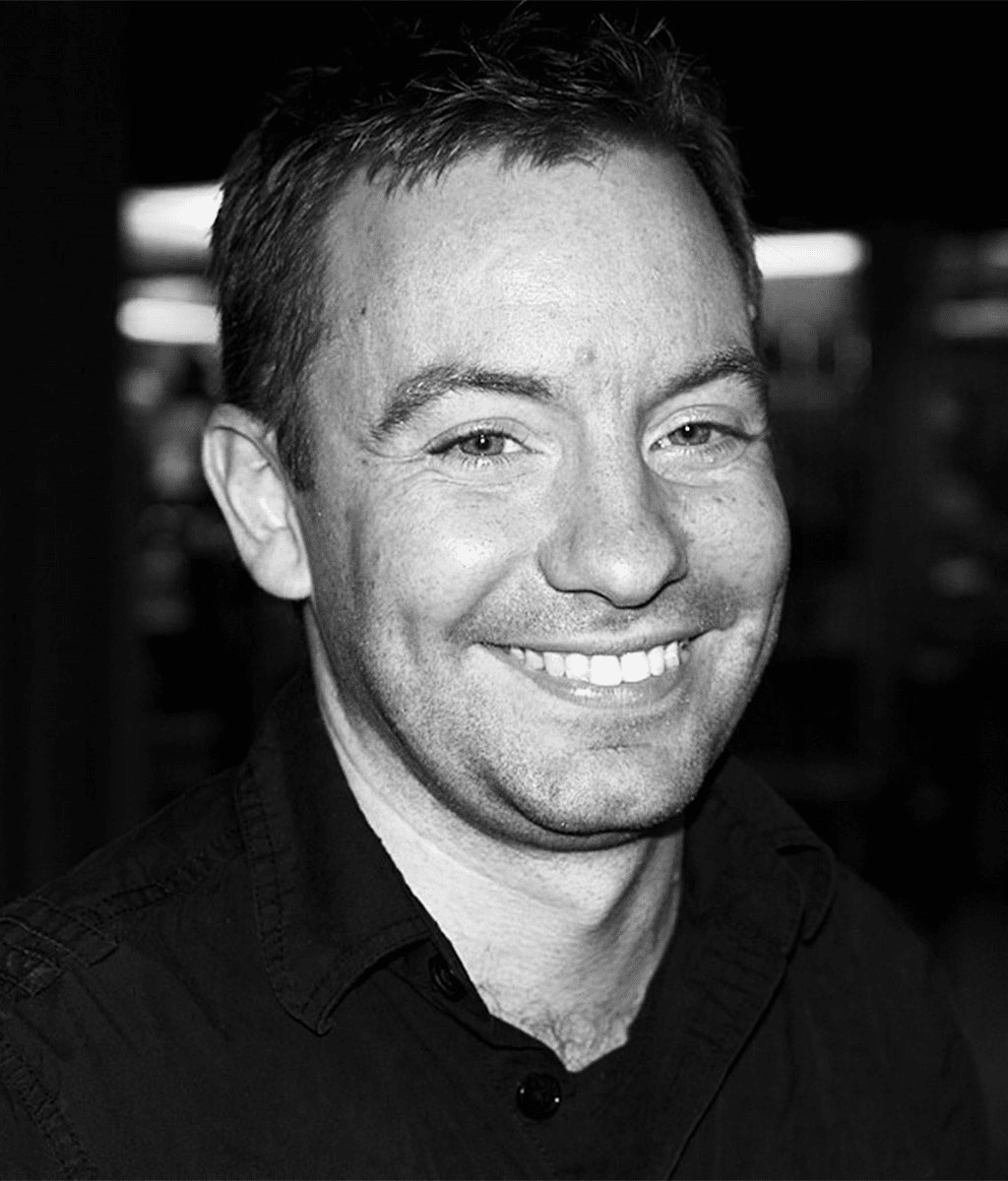 During his time there he warned senior Facebook executives that the company’s data-sharing policies could have potentially damaging consequences. However, Parakilas felt his concerns were being downplayed and eventually left the company for a job at Uber before moving on to a position at the Center for Humane Technology–a campaign group that advocates for stricter regulations on tech companies.

Apple has committed itself to privacy for some time now, and Mr. Parakilas’s job at Apple will be to make sure new products minimize data collection.