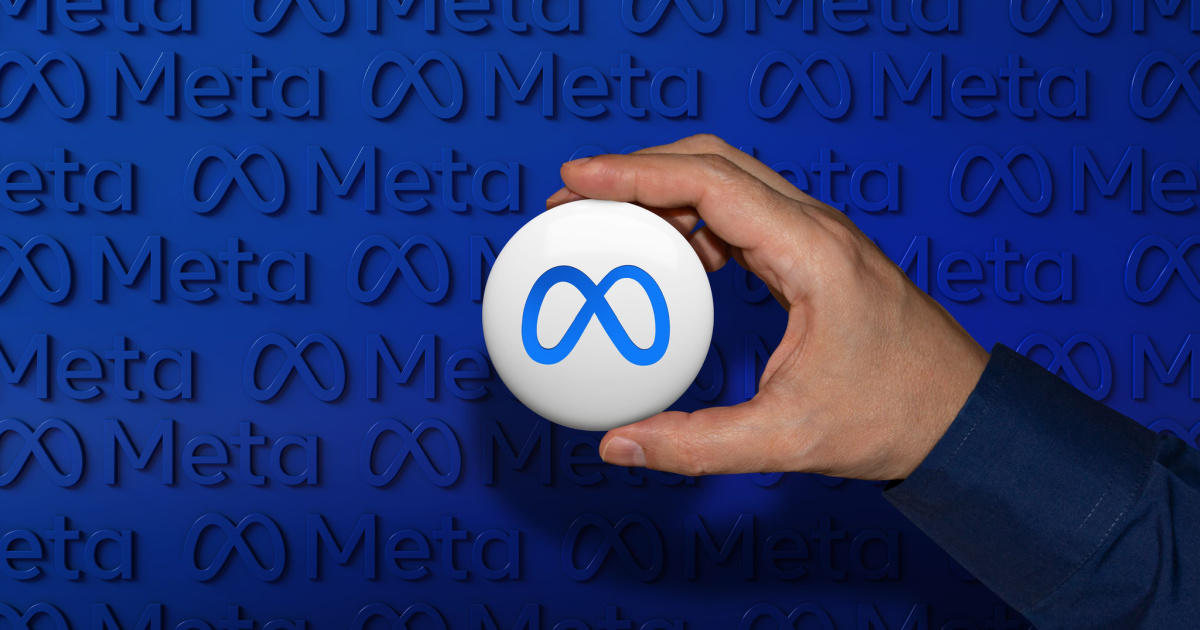 Meta CEO Mark Zuckerberg announced the company is forced to lay off nearly 13% of its workforce. The move comes after a previous decision to increase spending failed to improve the social media giant’s financial position. Meta will lay off 11,000 employees in the near future, and even that may only be the beginning.

By the end of September, Meta employed 87,314 people, and increase of 28% over the last 12 months. The company’s leadership believed a surge in e-commerce during the height of the COVID-19 pandemic would be a permanent acceleration. Hence a significant increase in Meta’s investments and hiring.

That prediction didn’t pan out. Online commerce has reportedly returned to pre-COVID levels and the global economy has turned south. While the U.S. dollar strengthened against foreign currencies, this didn’t turn out in Meta’s favor.

In fact, the company reported a 4% year-over-year revenue decrease. Had foreign exchange rates remained constant, it said, Meta’s revenue would have actually been up 2% over last year.

To try combating the falling revenue outlook, Zuckerberg’s team tried cutting costs in other areas, first. Zuckerberg wrote to Meta employees that the company had tried “scaling back budgets, reducing perks, and shrinking our real estate footprint.” It also restructured teams to be more efficient and froze hiring during through 1Q22.

Faced With No Other Options, Meta to Lay Off 11,000 Employees

In light of the financial situation worsening instead of getting better, Meta was faced with a tough decision. Reportedly, Zuckerberg met with hundreds of executives about the coming layoffs on Tuesday. According to The Wall Street Journal,

Zuckerberg appeared downcast in Tuesday’s meeting and said he was accountable for the company’s missteps, and that his over-optimism about growth had led to overstaffing, according to people familiar with the meeting.

Beginning today, Zuckerberg’s team will begin notifying 11,000 employees via email they are being laid off. Of course, since the company is removing their access to most computer systems in advance, they may find out that way instead.

In the U.S., laid-off workers will get 16 weeks of base severance pay plus an additional two weeks for each year at the company. They’ll be paid out for all unused vacation time and have their health insurance continue for six months.

Severance payments in other companies will be similar, but could vary slightly based on local employment laws.

Analysts Predict Situation Will Get Worse Before Getting Better

Unfortunately, Meta’s lay off of 11,000 employees may only be the beginning. CNBC’s Jim Cramer calls Meta “the worst performing stock in the S&P 500,” and doesn’t believe its position will improve anytime soon. In fact, Cramer believes Zuckerberg will eventually make employee count reductions “more sizable than what we’re talking about.

In spite of that, Zuckerberg remains committed to his plans to push the metaverse. Claiming a need to be more efficient in how it spends its capital, the CEO says Meta is shifting

More of our resources onto a smaller number of high priority growth areas—like our AI discovery engine, our ads and business platforms, and our long-term vision for the metaverse.

Whether this shift helps or hurts the company in the long run remains to be seen. Refreshingly, Zuckerberg didn’t lay any of the blame for Meta’s struggles on Apple’s App Tracking Transparency policies, at least this time.