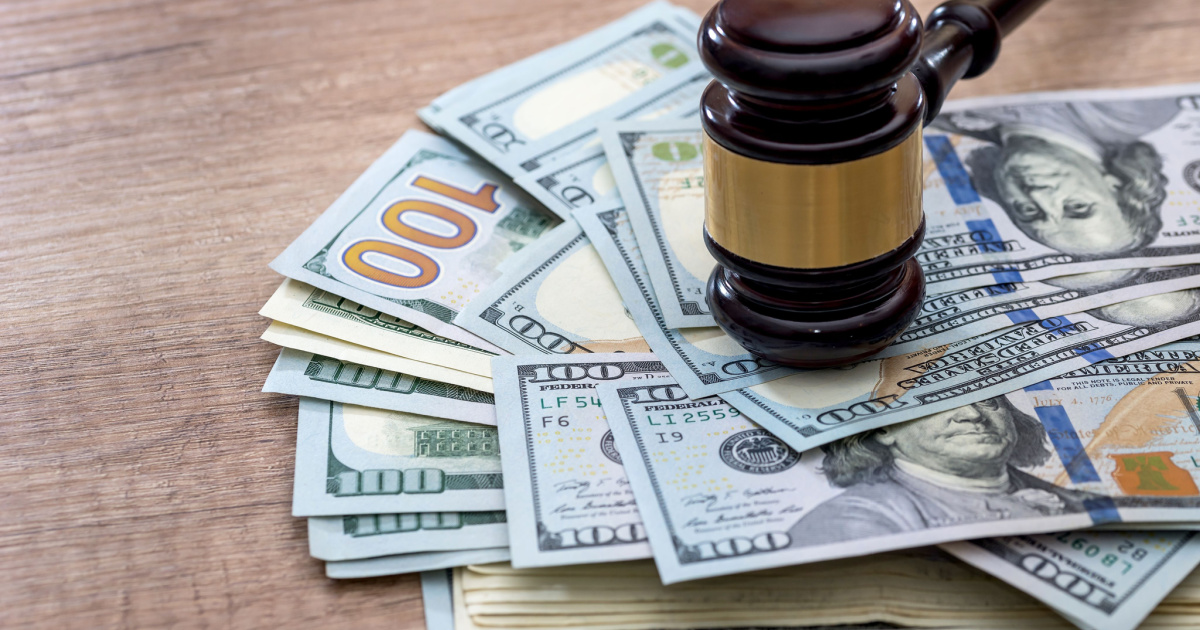 Amazon and Apple face a new antitrust lawsuit in the U.S.. The complaint accuses Apple and Amazon of collusion to raise the price of iPhones and iPads on the site by eliminating third-party Amazon sellers offering lower prices on the devices.

According to the complaint, filed by the Hagens Berman law firm in a U.S. District Court in Washington, there once were around 600 third-party sellers of Apple devices on Amazon Marketplace. This number was whittled down to just seven in an “unlawful horizontal agreement” between Apple and Amazon.

Before 2019, the only way to purchase an Apple device like an iPhone or iPad was through a third-party seller. Apple, at the time, didn’t maintain its own storefront on Amazon. While these items were sometimes in less-than-perfect condition, because they were used, it was a good way for consumers to get a steep discount on the electronics.

In 2019, Amazon signed a deal with Apple to limit the number of Apple device resellers on the platform to just 20 per country. In return, the Cupertino-based tech giant provided Amazon with discounted wholesale pricing for iPhones and iPads. Since then, the online retailer has been known to offer discounts on many other Apple products, including the recently-launched Apple Watch Series 8.

In the process of culling so many third-party sellers, Amazon set itself up as the dominant seller of Apple products. This, according to the complaint, was a deal Amazon and Apple both “stood to benefit from” even though it “would harm the public.”

The Trouble With Third-Party Amazon Sellers

According to the lawsuit, many third-party resellers were offering prices on Apple products much lower than Cupertino liked. The competing discounts meant Apple’s own Amazon storefront prices were much higher than other third-party offerings.

Outside the U.S., the two tech giants have faced similar legal struggles. In 2021, Italy hit Amazon and Apple with $225 million in fines for violating antitrust laws. Almost a year later, an Italian court overturned those fines.

According to Berman, Amazon shoppers could find iPhone and iPad prices discounted as much as 20% prior to 2019. After the deal was signed, though, consumers “were blindsided by the price increases.” In terms of damages, the lawsuit is asking for an injunction to prevent the so-called collusion from continuing. It also asks for reimbursement to consumers who overpaid for iPads and iPhones after the deal was struck.