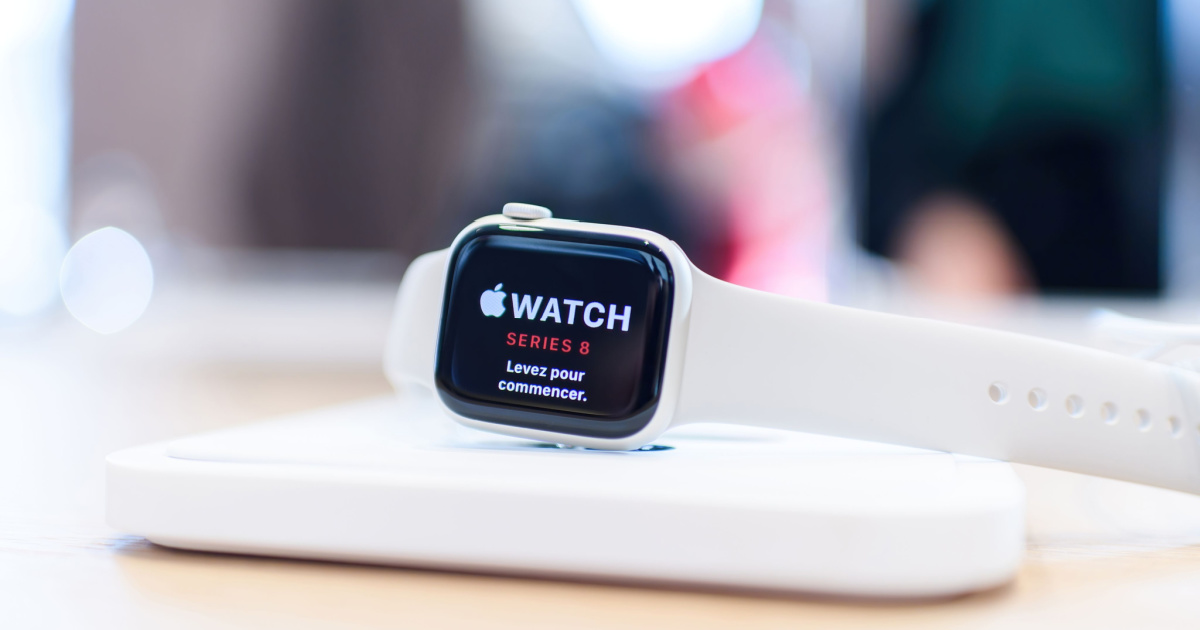 Continuing our efforts to bring you the best possible prices on Apple gear, we’ve noticed Amazon at it again. Along with several other great bargains, Amazon has slashed its prices on Apple Watch Series 8 to the lowest we’ve seen since launch. Here are the deals we’re highlighting today.

The actual discounts Amazon offers on Apple Watch Series 8 might vary based on size and configuration. That being said, we’re looking at savings of up to 22% on many models, the lowest price we’ve seen yet for the wearable.

Of course, Amazon has more deals heading into Black Friday shopping. If you’re looking for Apple-branded headphones, for example, there are a few great deals to be had.

Amazon continues to offer discounts on Beats headphones. While not the 40%-off sale we saw earlier, you can still save up to 33% on certain models of the earbuds. For example, Beats Studio Buds are down from $149.95 to just $99.95.

We’re also seeing the first discounts on Apple’s latest M2 iPad Pro models. Amazon has the 11-inch iPad Pro in Space Gray with 128GB of storage available for $50 off. That brings the price from $799 down to just $749.