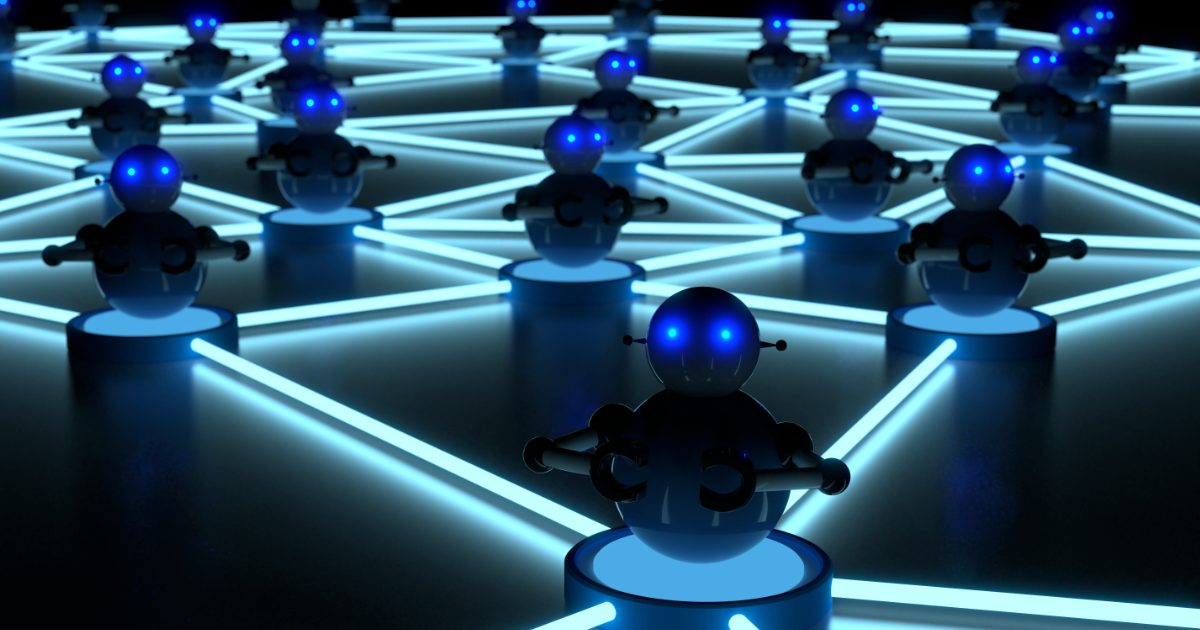 Microsoft along with industry partners in 35 countries have taken down the Necurs botnet, responsible for infecting over nine million computers.

A botnet is a system of computers that a hacker infects with malware. The malware allows the hacker to remotely control them and use them to commit various types of cybercrime.

On Thursday, March 5, the U.S. District Court for the Eastern District of New York issued an order which empowered Microsoft to take control of internet infrastructure based on the U.S. that the botnet Necurs used.

Other examples of what Necurs has done include stock scams, fake pharmaceutical email spam, and Russian dating scams. Indeed, Necurs is thought to have been operated by Russian hackers.

Microsoft, along with its partners, is working to stop the creators of Necurs from registering new domains for future attacks. The hackers used an algorithm to automatically generate new domains. After examining the code, Microsoft was able to predict over six million possible domains that could be created from it over the next 25 months.