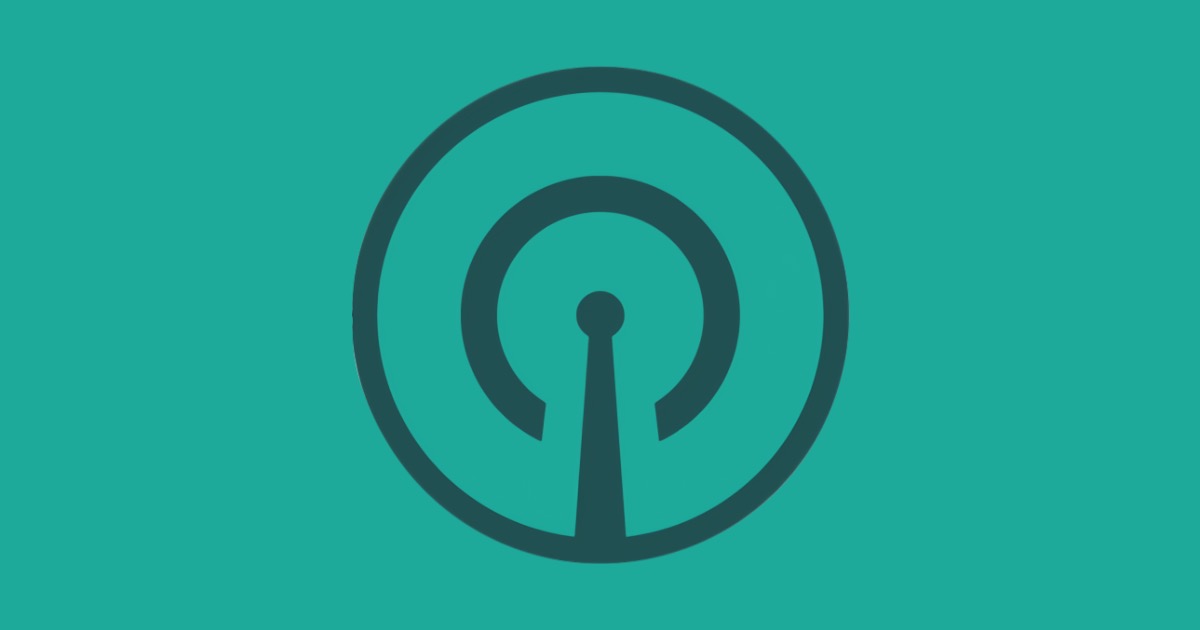 Tracking company Sensor Tower has been using its VPN apps on iOS and Android to collect data on its millions of users (via Buzzfeed News).

Sensor Tower has an app intelligence platform used by developers, venture capitalists, and others to track usage trends and popularity of apps. Its apps ask the user to install a root certificate which gives it access to all data and traffic flowing into and out of the device.

Sensor Tower claims that it only collects anonymized usage and analytics data. Most of the apps under its control have been removed from the App Store and Google Play Store due to privacy violations.

Randy Nelson, Sensor Tower’s head of mobile insights, said: “Our apps do not track, request, or store any sensitive user data such as passwords, usernames, etc., from users or other apps on a user’s device, including web browsers,”

A tweet from iOS developer Will Strafach in 2019 says companies like Sensor Tower have been doing this for a long time.

there are multiple VPN apps violating this new policy, by the way.

app analytics companies @appannie and @SensorTower use front companies to offer VPN apps in the App Store, ostensibly to get their stats on app downloads and MAUs/DAUs.

[Patch Your Netgear Router Because it Could Get Hacked]

Andrew: We were all ‘shocked’ when we discovered that FB’s VPN service collected user data. It appears that VPNs, more often than not, collect user data, apparently as the industry standard. As such, they appear to be honey pots that users actually pay in order to have their data collected. Rather like shooting fish in a barrel. Not a bad deal. For the shooter, that this. Not so much for the user. The question appears to be not whether or not data are collected, but which data and for what purpose. This is a principal reason why yours truly has… Read more »