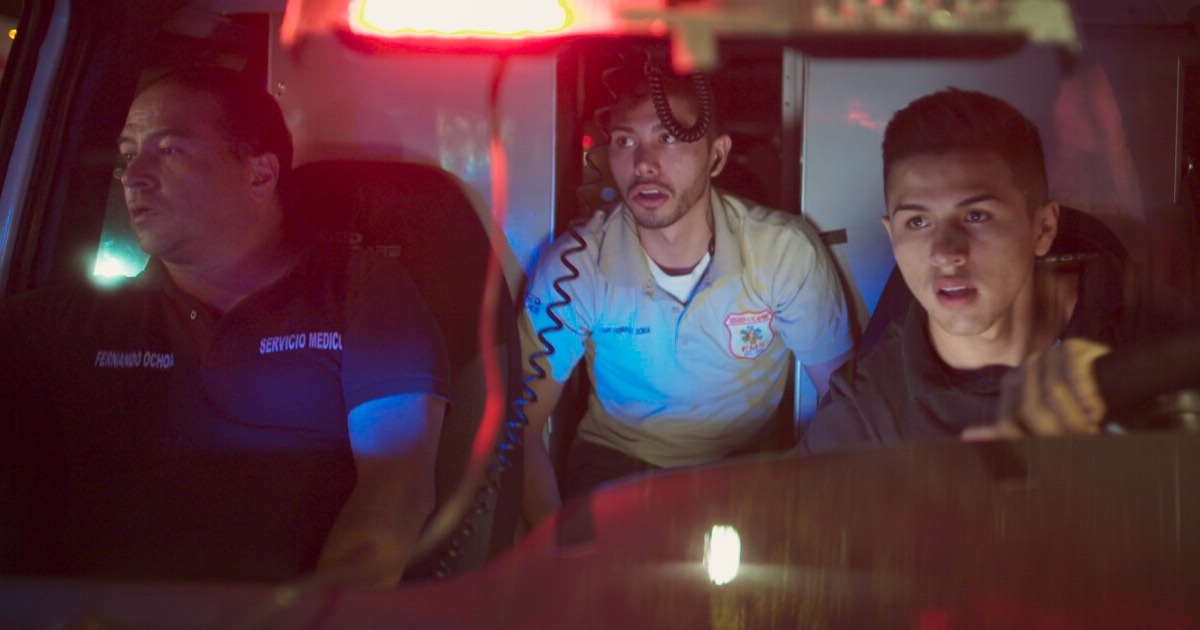 Apple is producing a new original series that will be entirely in Spanish. Midnight Family received an order for ten episodes its first season, and production is underway. Based off the award-winning documentary by the same name, the show is directed by Natalia Beristáin.

Featuring an entirely Latinx cast, production for the show has started in Mexico City. The cast is led by actor actor Joaquín Cosio, who has an extensive background in television. His current filmography includes shows Narcos and The Strain. Other cast members include Yalitza Aparicio, Renata Vaca, Diego Calva, Ramira de Tavira, Dolores Heredia and Sergio Bautista.

In terms of plot, Midnight Family follows the story of Marigaby Tamayo, a medical student in Mexico City with extraordinary talents. As she struggles as a med student by day, she must also juggle working for her family’s private ambulance at night. Tamayo survives however she can as she navigates her world.

On board for this project is writer Gibran Portela, who is no stranger to the television world. With a flair for drama, Portela has writing credits for Diablero, Entre Correr y Vivir and El Albergue, Portela, and his expertise is sure to bring plenty of suspense to the show.

The original Midnight Family explores the lives of the Ochoa family, who own their own private ambulance. While attempting to help Mexico City, the family must also learn to help themselves. From interactions with the police to helping the uninsured, Midnight Family is a story both harrowing and relatable.

The trailer states that in Mexico City, there are only 45 government ambulances for 9 million people.

As Apple continues to expand its collection of original programming, Midnight Family is sure to be a hit. For fans of medical dramas, real life situations, or those just looking for something to binge, the show should find a good home on Apple TV+.

The series is produced by Apple, Fremantle and Fabula, but no release date has been announced.