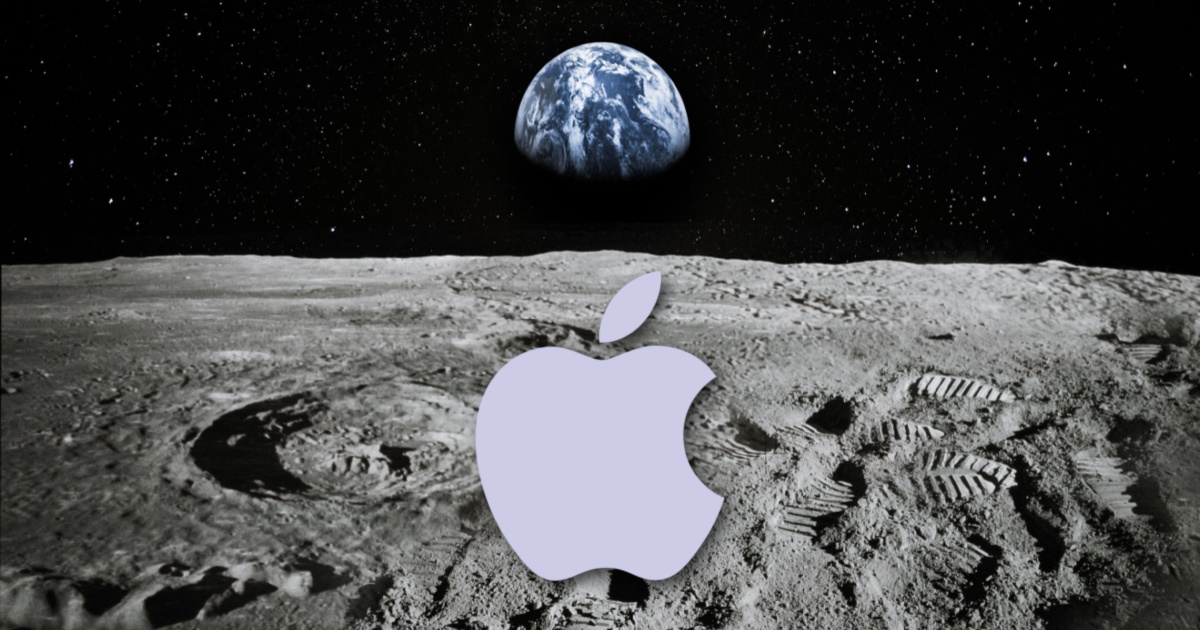 NASA is getting ready to send an iPad to the moon, but it won’t be in the hands of an astronaut. In fact, the mission will see the iPad taking the place of a human astronaut. See, the space agency wants to test Alexa in space, so NASA plans to send an iPad on a moon mission to accomplish that.

NASA Wants to Use the iPad to Test Alexa in Space

The next U.S. mission to the moon, courtesy of a rocket NASA calls its Space Launch System, will be an unmanned one. While its main objective is to demonstrate how well the rocket can undertake a future space journey with astronauts aboard, that’s not all it hopes to accomplish.

Along the way, NASA wants to examine how well Amazon’s Alexa voice assistant can operate in space. The idea behind the project, named Callisto, is to prove that the world of consumer technology can align with space exploration.

One challenge is that communications between Earth and the moon is too slow to effectively use Alexa’s typical cloud network. Instead, Callisto will use NASA’a Deep Space Network and a local database to help.

The difficulty is giving commands to Alexa without a human present. That’s where the iPad will come in, along with Cisco’s WebEx video conferencing technology.

Remotely Querying Alexa From 238,900 Miles Away

In essence, NASA will use the iPad like an astronaut to talk to Alexa in space. Various participants will throw questions at Alexa, or give it a task command, via the iPad. An attached camera and microphone tied into Mission Control will help broadcast it all.

The participants will appear on the tablet, their voices played through a designated speaker. In addition to the Callisto deep space network, the system uses Amazon’s Local Voice Control technology. This allows Alexa to function even when there’s little to no internet connectivity.

On the mission, Alexa will have access to real-time telemetry data. This will allow the participants to ask mission-specific questions, like, “Alexa, how fast is Orion (the rocket used for the Space Launch System) traveling?” Other possibilities could include checking the cabin temperature or controlling connected devices within the spacecraft like in-cabin lighting.

This isn’t the first time Apple’s devices have been pegged for space missions. NASA’s Perseverance Rover actually runs on a modified iMac G3 processor. Still, I think it’s pretty cool that the next “astronaut” to travel to the moon will be an iPad. NASA does plan on sending humans to the moon again, including the first black person and the first female, but that’s not until 2024.