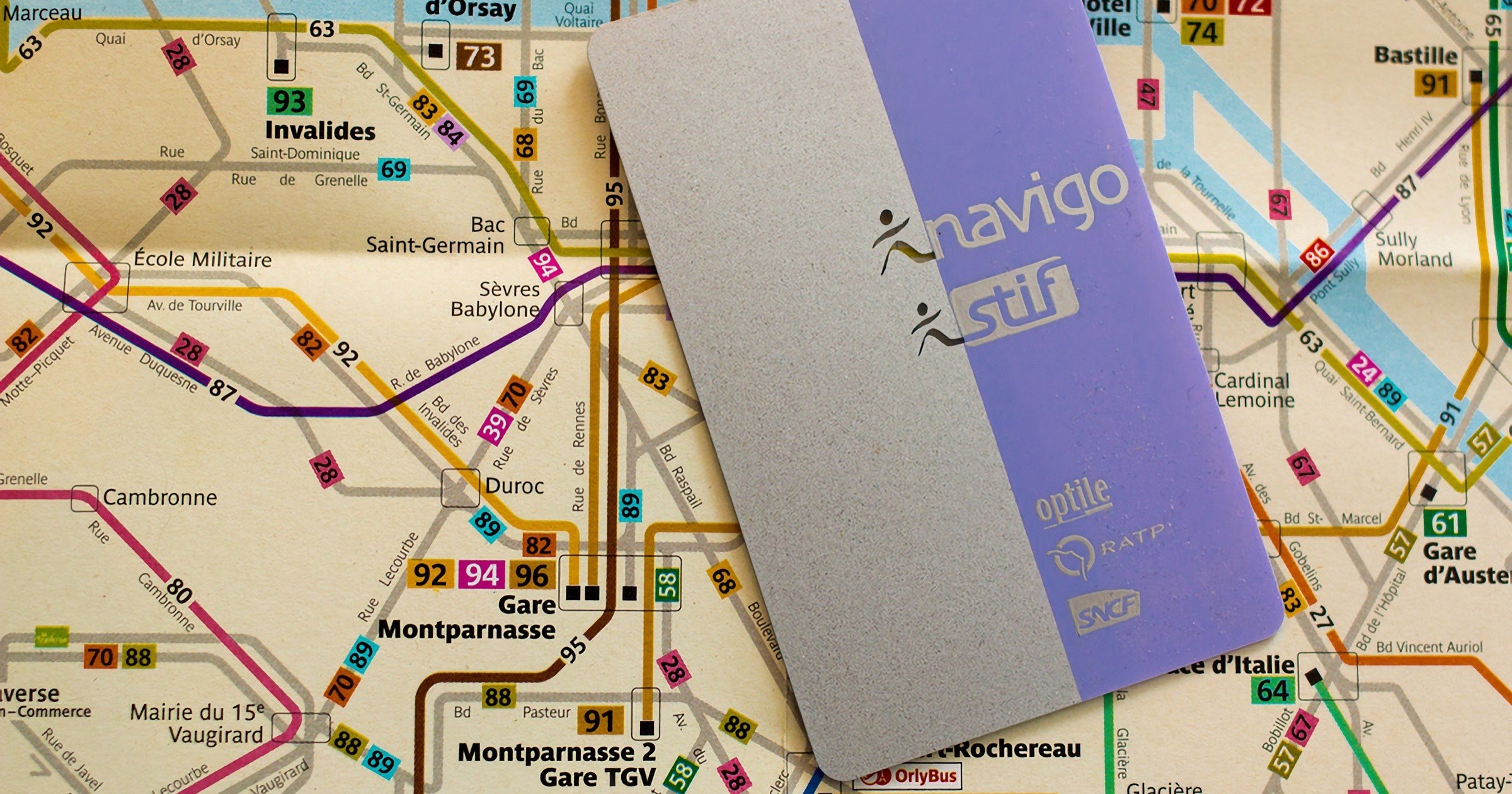 Residents in the Île-de-France region will be able to add their Navigo Pass on their iPhone in February and use them at train access terminals.

The Navigo Pass is a contactless way to pay for public transportation in the City of Paris and the Île-de-France region. It’s been available on Android since, but it’s only recently arriving on the iPhone because of Apple’s restrictions around its NFC technology. The NFC chip has been reserved for Apple Pay, but the company is slowly opening its use for other companies to access.

Starting in February, you will be able to buy your transport tickets (Unit Ticket, Weekly Pass, Monthly Pass, Anti-Pollution Package or Ticket to get to Roissy or Orly) on Apple phones. And thanks to this, you can validate your title, by passing your iPhone – even if turned off – on the train base stations.

iPhone 6 and later have an NFC chip.