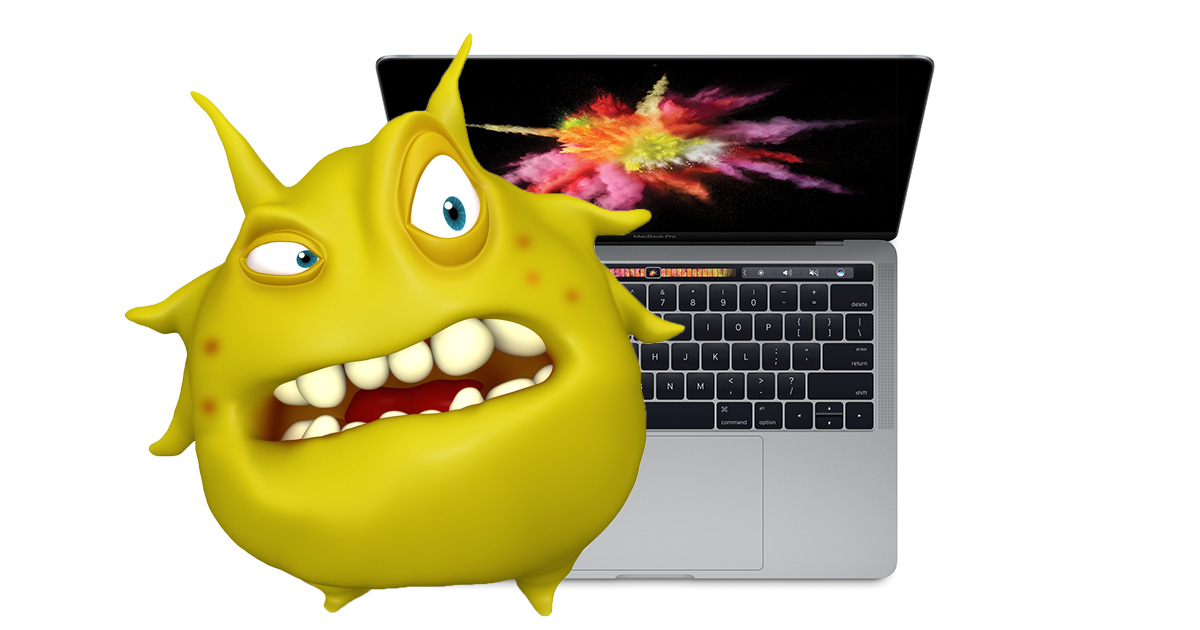 Your new MacBook Pro may be making a popping sound, but Apple doesn’t have anything to say about it. Many MacBook Pro users are complaining about what sound like random trackpad click noises coming from their laptop and so far Apple has been silent about the issue.

For some, the clicking sound happens shortly after opening the laptop lid. For others, it’s only when their laptop processors are working harder than normal. Some say it happens at regular time intervals, according to Business Insider.

The problem seems to be hitting the new 15-inch MacBook Pro, although some 13-inch laptop owners are experiencing the issue, too. In some cases, Apple is replacing the laptops and in others it’s making users pay for repairs.

It seems the only consistencies with the issue is that some MacBook Pro owners are experiencing it. Apple hasn’t acknowledged the issue, and the company’s fixes are inconsistent for now.


There’s speculation the issue is related to thermal expansion as internal components heat up. No one is reporting serious hardware failures after hearing the clicking sound, but that doesn’t mean it isn’t a warning bigger problems are on the way.

Considering how little is known about the problem, it’s probably worth making a Genius Bar appointment if your new MacBook Pro is making unexpected clicking or popping sounds.

Is your new MacBook Pro making odd clicking sounds? Let us know in the article comments.

Interesting. On these trackpads, doesn’t it fake a force touch click? I have only used one of these briefly when I set it up for my father. (I had to disable that because it confused him too much.) If I recall, it still technically only has one click level, but used haptic feedback and sound to make it seem like there were two click levels. If so, it seems like that is the culprit. It sounds just like that.