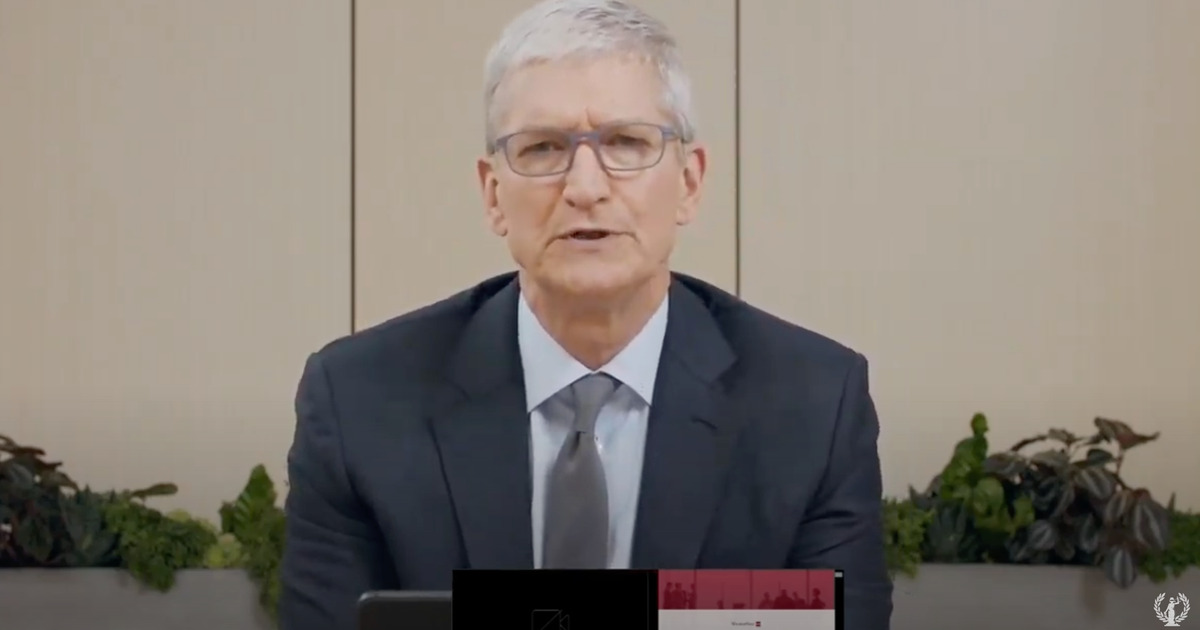 Major news publishers like The New York Times and The Wall Street Journal are asking Apple for better App Store terms (via WSJ).

The terms of Apple’s unique marketplace greatly impact the ability to continue to invest in high-quality, trusted news and entertainment particularly in competition with other larger firms.

I ask that you clearly define the conditions that Amazon satisfied for its arrangement so that DCN’s member companies meeting those conditions can be offered the same agreement.

Mr. Kint is referring to an email from Eddy Cue that was brought up during a House Judiciary Committee on July 29. In it, Mr. Cue outlines terms for Amazon CEO Jeff Bezos that includes a 15% revenue arrangement for customers that sign up for Amazon Prime Video through the App Store.