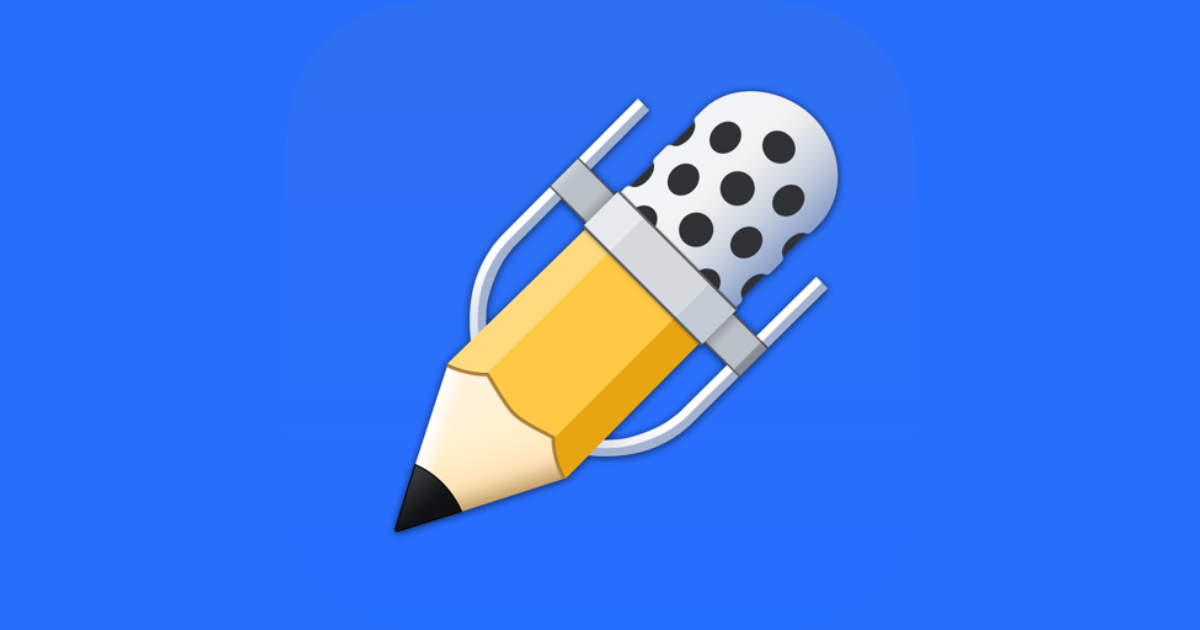 Notability has had to make a U-turn on how it will treat customers as it moves to a freemium, subscription model. It originally announced that existing paying customers would only retain access to premium features for a year. On Tuesday, it responded to the backlash this caused by granting those existing customers lifetime access to previously purchased content.

In a blog post, the company said it “heard the disappointment from our existing customers” and was responding by allowing “everyone who purchased Notability prior to our switch to subscription on November 1st, 2021 [to] have lifetime access to all existing features and any content previously purchased in the app.”

We are a small company, so we designed the original one-year access plan as a precautionary measure since we were not certain if we could support lifetime access. We sincerely apologize for putting our current users in this position.

The changes will come about in a forthcoming Notability update to version 11.0.2.

As 9to5 Mac reported, there had been some speculation from users that the originally planned change even violated App Store rules. Apple’s guidelines state:

If you are changing your existing app to a subscription-based business model, you should not take away the primary functionality existing users have already paid for.

One thought on “Notability Makes U-Turn on Subscription Model Details”