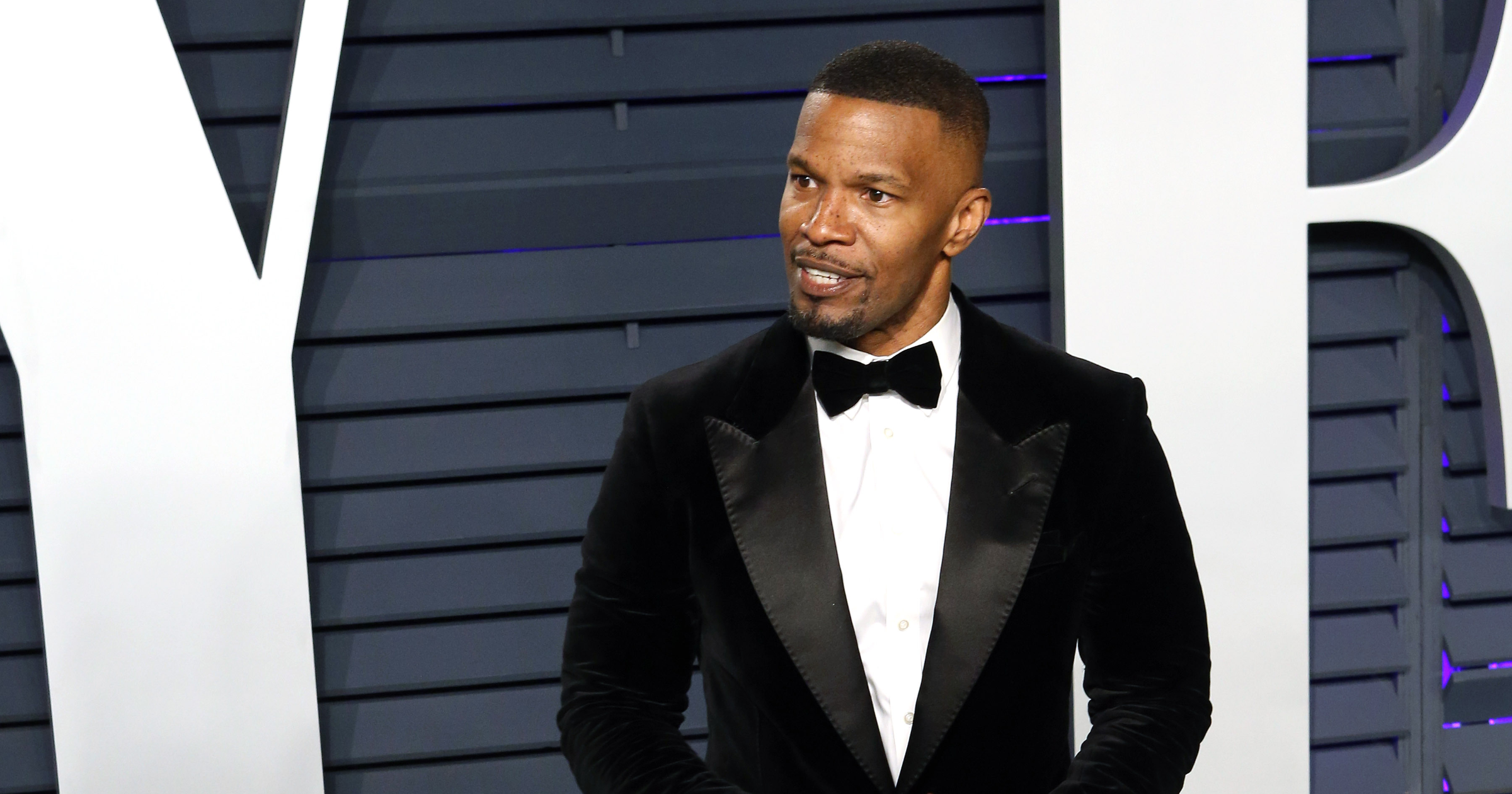 Apple Original Films announced two forthcoming documentary features celebrating Black achievement in Hollywood on Wednesday. The Number One on the Call Sheet films will be produced by Jamie Foxx (pictured above), Kevin Hart, Datari Turner and Dan Cogan and will be released on Apple TV+.

Number One on the Call Sheet Coming to Apple TV+

Number One on the Call Sheet: Black Leading Women in Hollywood will come out first. It is executive produced by Angela Bassett and Halle Berry. Shola Lynch (Chisholm ’72: Unbought & Unbossed, Free Angela and All Political Prisoners), is the director. As well as looking at what it takes for Black women to make it Hollywood, it highlights the groundbreaking work of the Black women actors who helped pave the way for the likes of Ms. Bassett and Ms. Berry. Number One on the Call Sheet: Black Leading Men in Hollywood, directed by Reginald Hudlin (Marshall, The Black Godfather) will follow, taking up a similar format.

Reginald Hudlin and Bryan Smiley will serve as executive producers across both films. There was no confirmed date of release for either feature at the time of this writing.