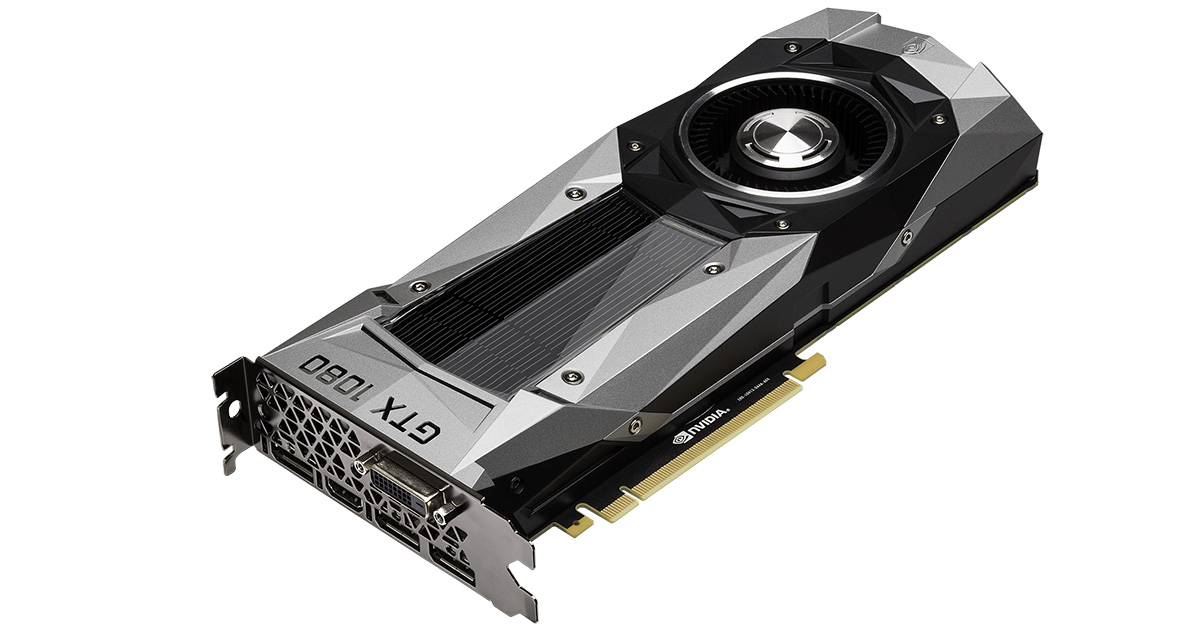 NVIDIA’s new Mac drivers support multiple Pascal-based products such as the GTX 1080 Ti and the Titan Xp. Until now, Mac users were limited to the company’s previous generation graphics cards.

One thought on “NVIDIA’s Pascal Drivers for macOS Available, but Still Beta”