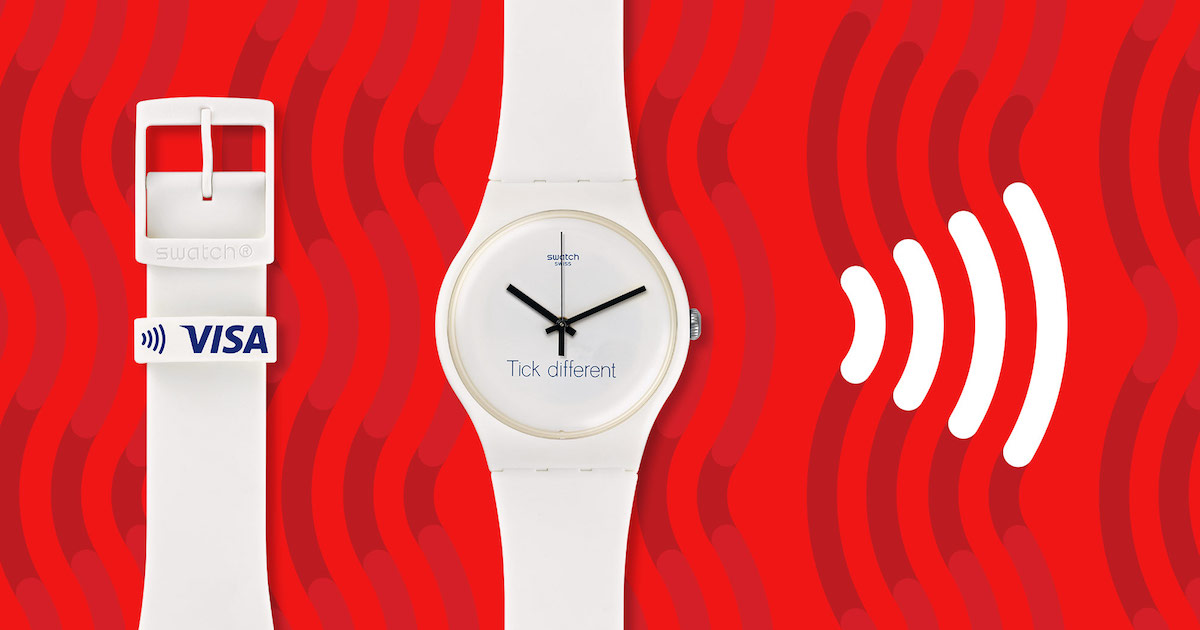 Apple is going to court again, this time in Switzerland. Cupertino is going up against Swiss watchmaker Swatch because of the timepiece manufacturer’s latest advertising slogan, “Tick Different.” I’m sure you all immediately recognize the reference – Apple’s 1990s “Think Different” ad campaign. Cupertino launched a salvo against Swatch last week with the Swiss Federal Administrative Court, according to Watson.

The History of ‘Think Different’

Ad agency TBWA\Chiat\Day came up with the idea that Cupertino was devoted to always “Think Different” when Apple was struggling. The slogan ran alongside black-and-white photos of famous visionaries from 1997 until 2002. One of the spots, voiced by Richard Dreyfus, even won an Emmy in 1998. The ad series went on to win the 2000 Grand Effie Award for the most effective campaign in America.

What About ‘Tick Different’?

Personally, I think that’s a load of horse puckey. This isn’t the first time Swatch has moved in to nab up one of Apple’s catch phrases.

For that matter, the two companies have been at each others’ collective throats for years. The Swiss company attempted to block Apple’s trademark application for “iWatch” in the United Kingdom. The company claimed the name was too similar to Swatch’s existing “iSwatch” mark.

The companies have also argued over the phrase “one more thing” within the past two years.

It’s From a TV Show, not a Steve Jobs Keynote

In 2015, Swatch beat out Cupertino in a trademark dispute over the phrase “one more thing.” The late Apple CEO famously used that to preface a surprise announcement at a keynote event. The Swiss watchmaker correctly argued that the phrase was actually coined by the television series Columbo. Swatch used the slogan to advertise a collection of film noir watches.

‘There Is No Such Thing as a New Idea’

In Mark Twain’s autobiography, the author mused about where inspiration comes from. His argument stressed the idea that a “new idea” wasn’t really possible. According to Mr. Twain, the sheer amount of knowledge mankind already possessed made such a thing impossible.

here is no such thing as a new idea. It is impossible. We simply take a lot of old ideas and put them into a sort of mental kaleidoscope. We give them a turn and they make new and curious combinations. We keep on turning and making new combinations indefinitely; but they are the same old pieces of colored glass that have been in use through all the ages.

Give It a Rest, Cupertino

I’m all for protecting intellectual property, but sometimes you just gotta let it go. Yes, there’s a striking similarity between “Think Different” and “Tick Different”, but only in terms of pace and construction. The meanings are completely different, pardon the unintentional pun.

Cupertino stressed in their use of the slogan that they were innovating and thinking “outside the box”. Meanwhile, Swatch is implying that their watches are different – and they are. Nobody can argue that a Swatch timepiece is similar to the Apple Watch. The watch market is the only arena in which the two companies actually compete for attention.

This is one of those instances where Apple is within its rights to protect its trademark. However, that doesn’t necessarily make it right. Cupertino hasn’t really been using “Think Different” in the last seven years. Yes, it’s been included in the box packaging specification sheet for iMac computers since 2009. However, the tech giant doesn’t use the phrase at all within its advertising campaigns for the Apple Watch.

Swatch and Cupertino don’t compete in any other market, so why worry about the slogan?

Personally, I think Apple needs to let the matter rest. It may be true that many consumers associate “Think Different” with the maker of all things “i”. Still, the slogan is fading from memory. For the past 12 years, Cupertino hasn’t actively used the catch phrase, other than in iMac packaging, for 12 years.

Other creators have parodied the phrase without challenge. There’s no hint of that advertising campaign in the spots for Apple Watch. I doubt that Cupertino will prove to the Swiss court that at least 50 percent of consumers still associate “Think Different” with Apple branding. If Apple fails to convince the Swiss Federal Administrative Court of that, then it’s game over anyways.