The new device ID is 0x73101002. We need to keep our eyes on this kext development for more news and support as its getting close to the “Navi-dad”. we saw similar code in Sierra prior to the Vega release. Navi in 6 months?

The new iMac Pro supports up to 18 cores. Just how can modern apps exploit all that power? 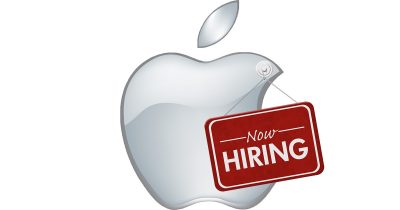 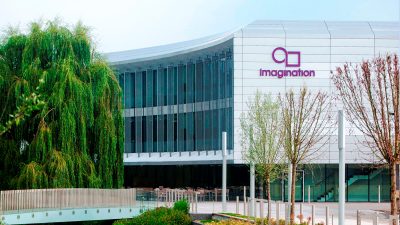 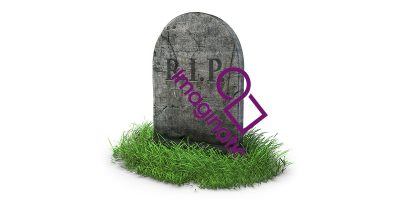 Apple’s former mobile GPU partner Imagination Technologies has fallen on hard times and is putting itself up for sale. 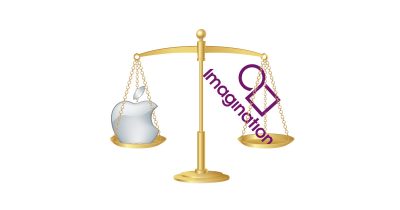 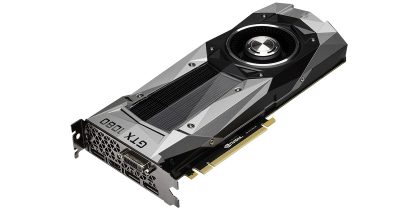 Apple’s in-house GPU plans have the company on a hiring spree in London, which happens to be pretty close to where Imagination Technologies is based. That’s the company Apple partnered with for iPhone and iPad graphics processors before deciding to go it alone—and more than 20 employees have already left to join the Cupertino-based company.

The writing is on the wall: iPhone and iPad 32-bit apps are on the way out. Dave Hamilton and John Martellaro join Jeff Gamet to talk about 32-bit apps and what their coming demise in iOS 11 means, plus they look at Apple’s plans for its own mobile device GPUs.

It’s no secret Apple likes using its own chips in products like the iPhone and iPad, and Imagination Technologies is learning that in a painful way. Apple currently uses Imagination’s GPU chips in its mobile devices, but that’s changing within two years when they move to in house designs—and that could lead to a patent fight.