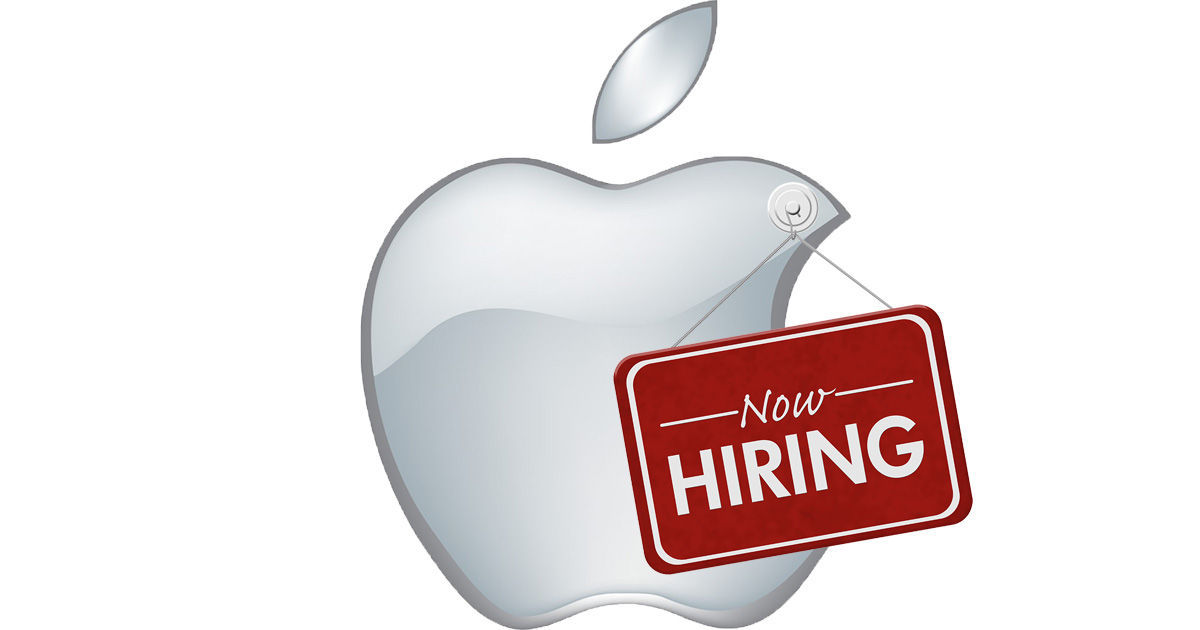 Imagination Technologies has been providing Apple with mobile graphics processor technology ever since the original iPhone launched. The company’s technology is currently used in every iPhone, iPad, and Apple Watch. Apple makes up about half of Imagination’s business.

The company’s value took a nose dive in April, however, when it announced Apple was planning to start making its own custom GPU chips. According to Imagination, there isn’t any way for Apple to design its own mobile GPU without infringing on its patents.

At the time Imagination said,

Apple has asserted that it has been working on a separate, independent graphics design in order to control its products and will be reducing its future reliance on Imagination’s technology.

Imagination contends the news dropped this spring, although Apple says it told the company what it was doing two years ago. It has since triggered the arbitration clause in their contract in hopes of continuing to collect royalties from Apple.

Imagination’s concerns that Apple will poach more of its talent have some merit. Apple hired some 25 Imagination employees over the past couple years, including COO John Metcalfe. It also posted job listings in London back in April for GPU engineers, and now it looks like there’s a place for all of those people to work under the Apple logo.

Apple now has 22,500 square feet of office space in St. Albans, which The Telegraph says is “a stone’s throw from Imagination’s headquarters.”

The news that Imagination is losing its biggest client threw the company into turmoil, and led to a sharp drop in its value. Imagination put itself up for sale in June but hasn’t yet found a buyer.

Assuming Apple hires away more engineers, Imagination may have a hard time finding a buyer. That talent added value to Imagination, but now it seems that value is packing up and moving to Apple’s offices.