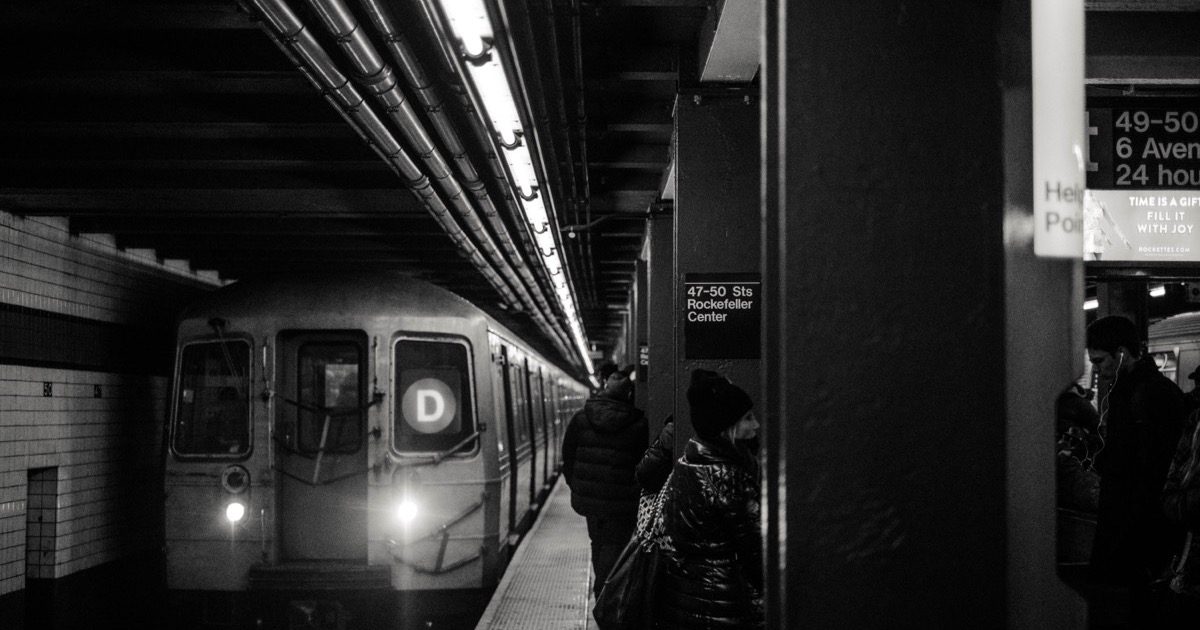 Thanks to the ability to use EMV cards with Express Transit in iOS 12.3, some NYC subway riders will be able to soon ditch their physical subway card. I say “some” because it will be limited to single-ride passes. Riders using daily, weekly, and monthly passes can’t use this option, at these right now.

Currently, the system is limited to the 4, 5, 6 line between Grand Central-42 Street in Manhattan and Atlantic Ave-Barclays Center in Brooklyn. Staten Island buses will also support Express Transit.