To find this option, go to Settings > Wallet & Apple Pay > Express Transit Card. It will work automatically without requiring your passcode or Touch ID/Face ID. Previously, Express Transit was limited to certain stored value cards. These are cards that store money on the card itself. 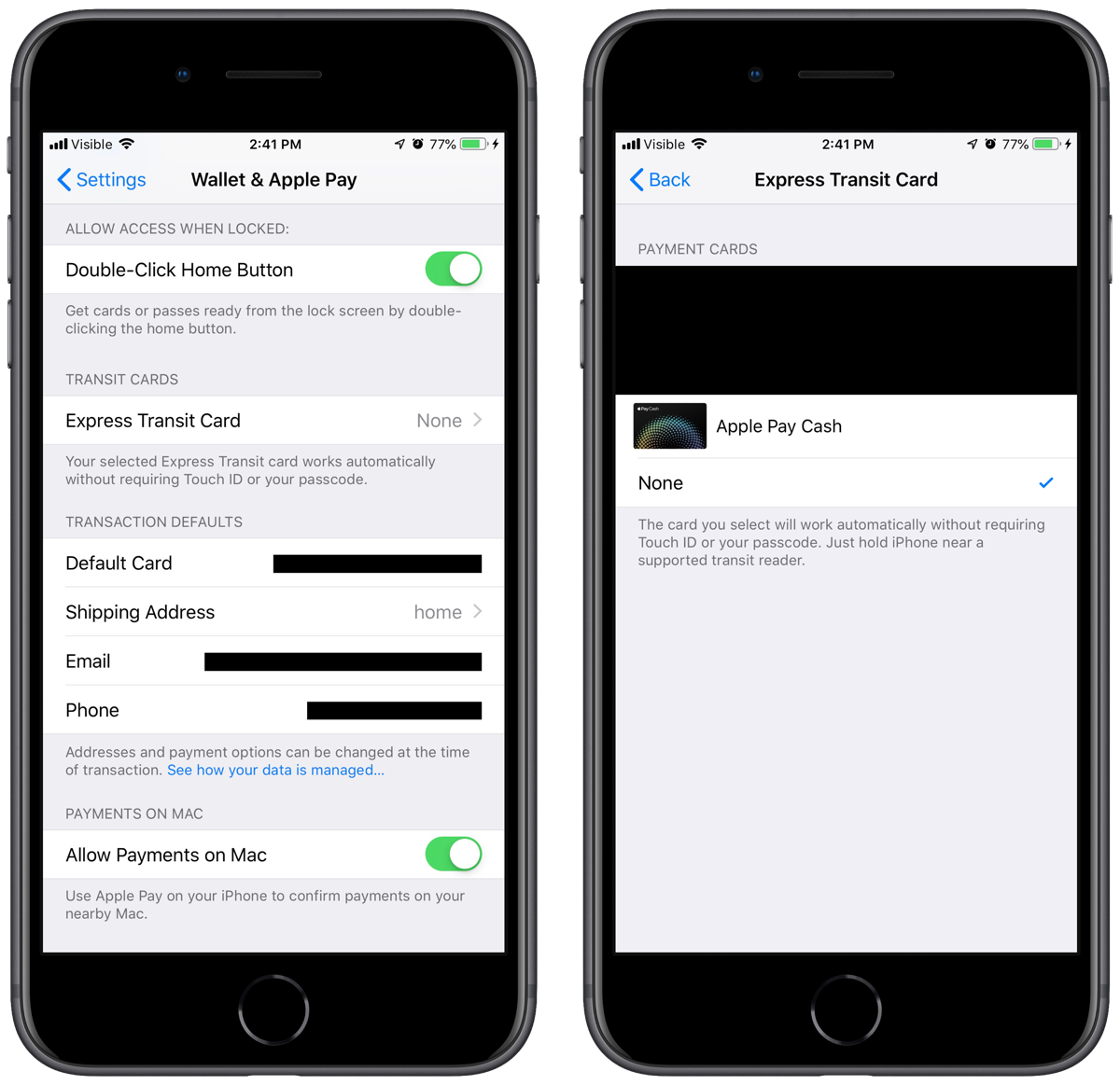 With iOS 12.3, Apple is letting customers use EMV cards, like Visa, MasterCard, and American Express. If you have a card loaded within Apple Pay, you can set that as your default card for Express Transit.