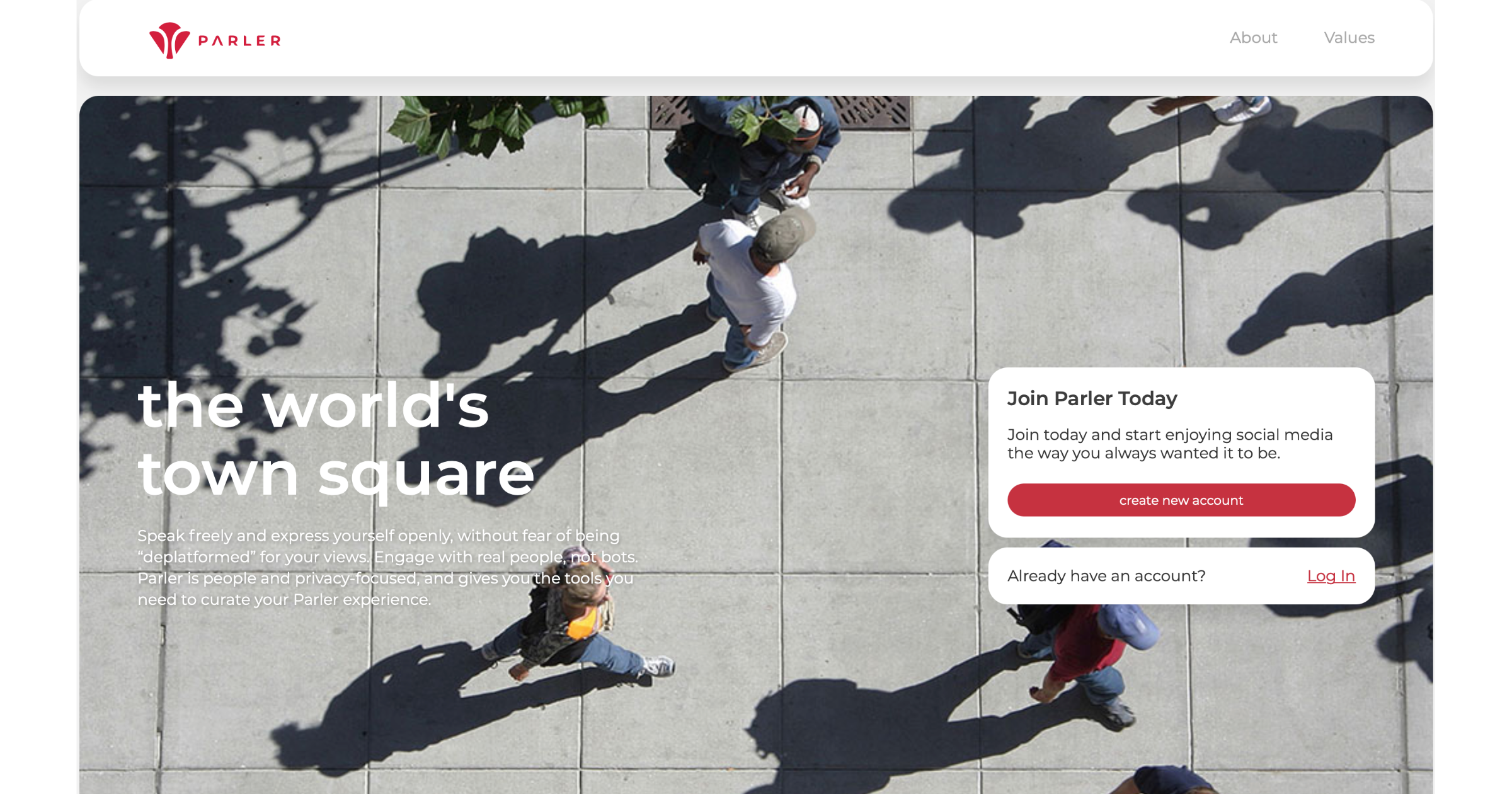 Parler, the social media app that became popular with right-wing users, is back. However, it is still not on the Apple App store, having been removed following the Capitol Hill riots on January 6. The Google Play Store and Amazon Web Services also withdraw all hosting and support for the app.

Parler Not Back in Apple App Store

Parler said that it was built on “sustainable, independent technology” and no longer reliant on “so-called Big Tech,” in a statement seen by Reuters. It also announced a new CEO, Mark Meckle, The service intends to bring back existing users this week, and open for new users next week. Apple CEO Tim Cook previously commented that Parler needed to “get their moderation together” in order to return to the App Store. The app’s website says Parler’s “concise Community Guidelines are based on fair and just legal precedent, and are enforced by a Community Jury.”