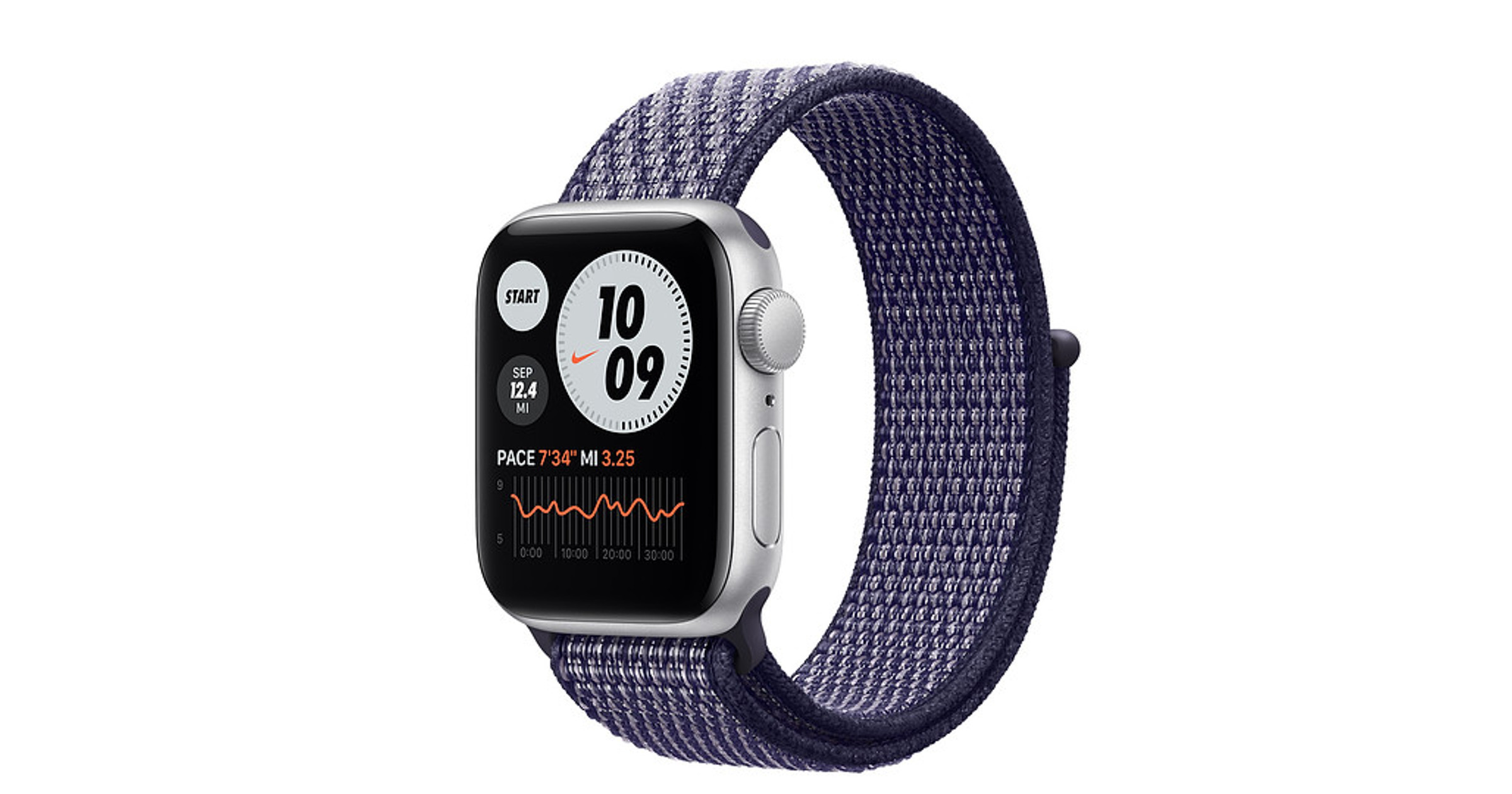 Apple released watchOS 7.3.1 on Monday. It’s a relatively minor update that aims to remove an issue that stops the Apple Watch Series 5 and SE from charging when in Power Reserve mode.

To get the update, open the Watch app on your iPhone then go to General > Software Update. To install it, your Apple Watch Series 5 or SE needs to have at least 50 percent battery be on a charger. watchOS 7.3 itself only came out a couple of weeks ago, and this update will only be available to those with devices affected by the charging issue.

Apple is offering a free repair to users if the watchOS 7.3.1 update doesn’t fix the charging issue, MacRumors reported. A support document insists the issue itself affected “a very small number of customers.”

[Updated with information regarding free repairs.]