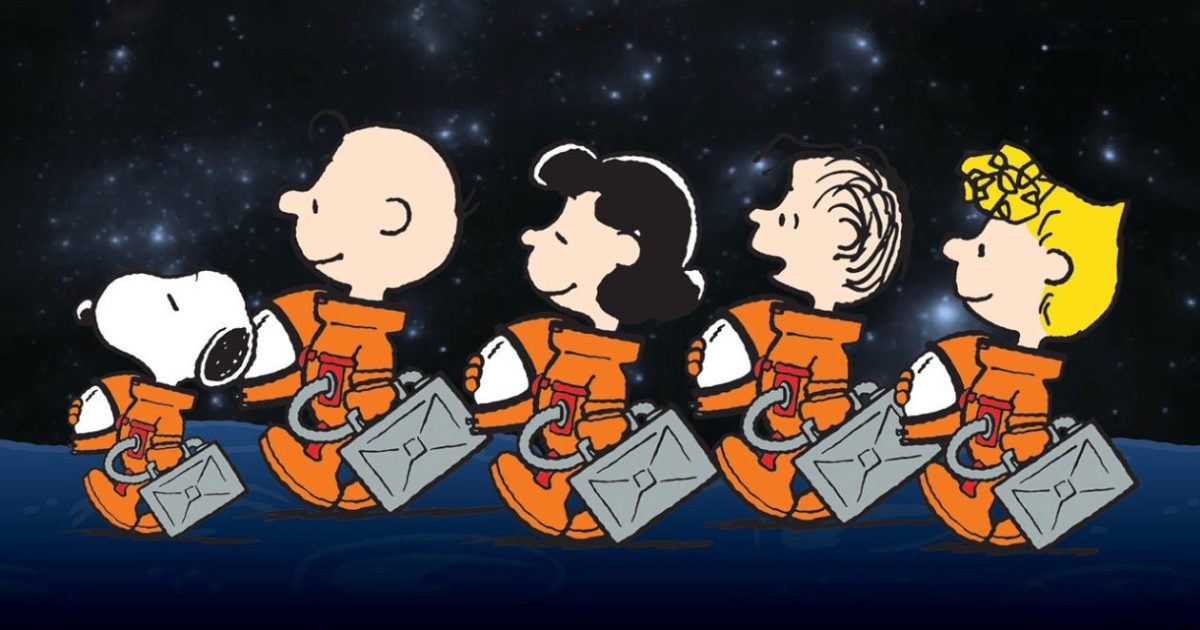 Peanuts In Space: Secrets of Apollo 10 is coming next month to the Apple TV. It’s a documentary that tries to answer the question: Was Snoopy a world famous, top secret astronaut? (via Deadline).

[Apple TV+ Guide: All of the Original Video Content [Update]

Ron Howard of Imagine Documentaries stars as himself, while Jeff Goldblum stars an a self-published NASA historian. It’s a spoof of the May 1969 NASA Apollo 10 mission, which required the lunar module to skim the moon’s surface within 50,000 feet and “snoop around” scouting a site for the upcoming Apollo 11 moon-landing.

[A New, Easy Way to Take Apple TV Screenshots with a Mac]

Bet they omit what Cernan said when they staged the LM and the upper part started doing flips at low altitude.