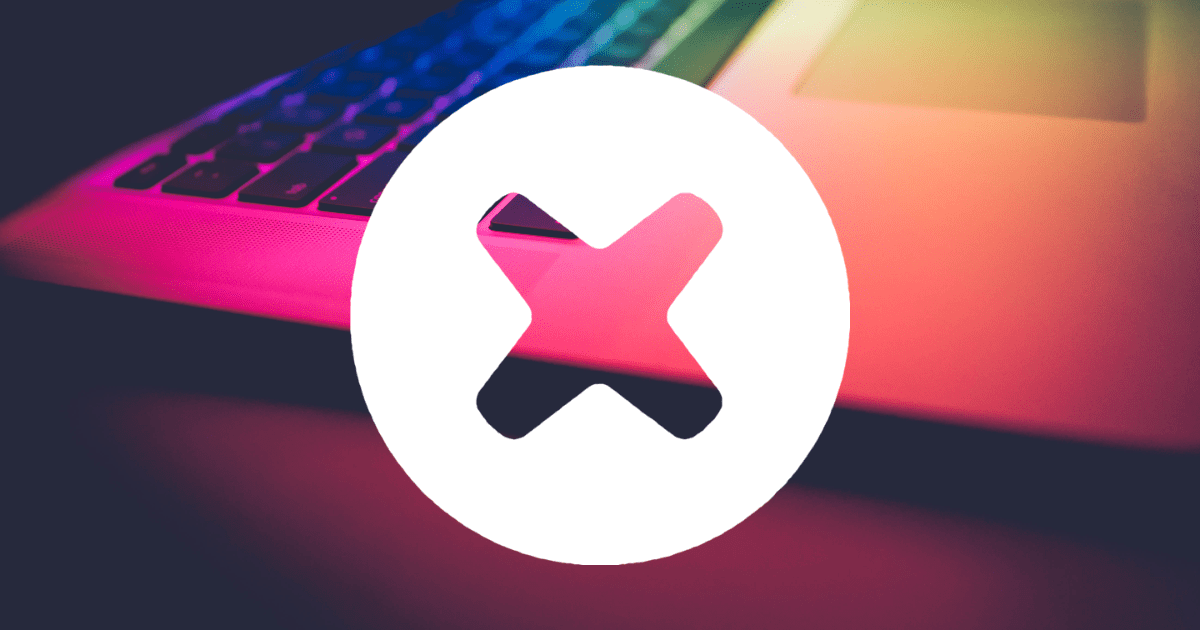 Today, Apple lobbyists met with members of the Privacy and Protection Committee in California, warning that customers who try to repair their own devices may hurt themselves. The lobbyists have since pulled the self-repair bill (via Motherboard).

Apple is against the right to repair your own devices. The latest argument against the idea comes from Susan Talamantes-Eggman, an Apple representative and lobbyist for CompTIA, a trade organization that represents big tech companies. 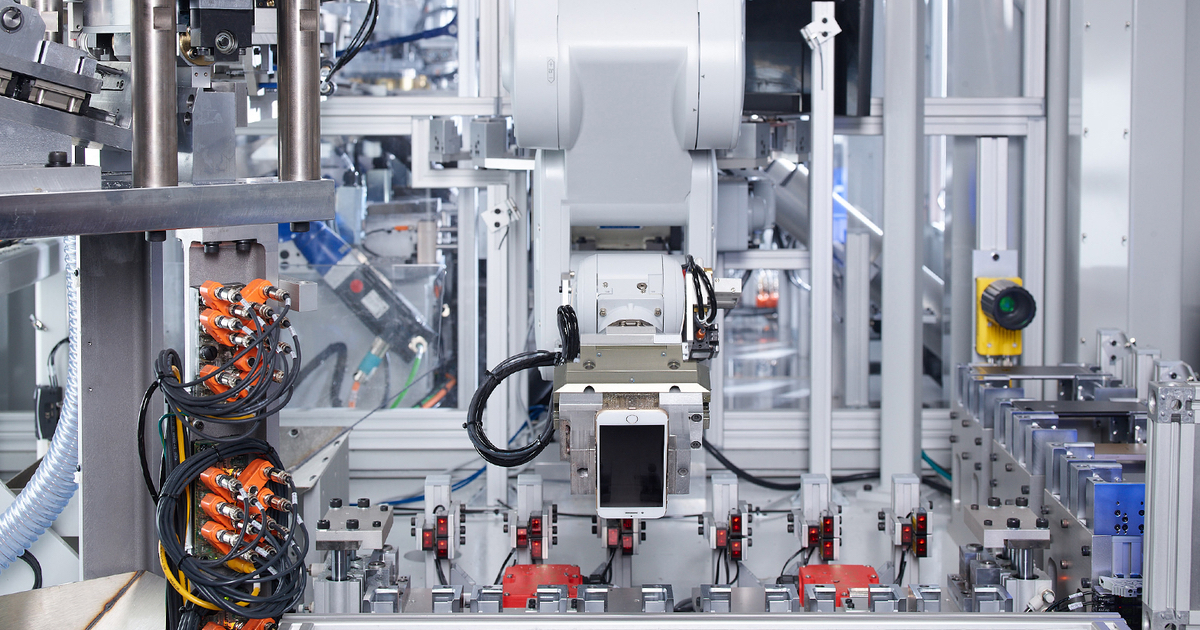 Right to repair legislation would require Apple and other companies to make it easier for customers to fix their own devices, selling repair parts and tools, and make diagnostic and repair information publicly available. A copy of a letter address to committee chairperson Ed Chau said,

With access to proprietary guides and tools, hackers can more easily circumvent security protections, harming not only the product owner but also everyone who shares their network. When an electronic product breaks, consumers have a variety of repair options, including using an OEM’s [original equipment manufacturer] authorized repair network.

Experts, like director of consumer rights group US PIRG Nathan Proctor said Apple’s warning was overblown. However, Apple/CompTIA have retracted the bill. In a statement, Ms. Talamentes-Eggman told Motherboard:

Today I decided to pull Assembly Bill 1163 from consideration in the Privacy and Consumer Protection Committee, with the goal of moving the bill in January of next year. While this was not an easy decision, it became clear that the bill would not have the support it needed today, and manufacturers had sown enough doubt with vague and unbacked claims of privacy and security concerns.

I feel that we are on the right side of this issue, and that ultimately the bill will prevail. Unfortunately, presenting it today would not advance the issue because it would jeopardize our opportunity to continue working on the bill next year. I will be working with members of the committee in the coming months to secure the support needed to make the Right to Repair a reality in California.

[iFixit: We Are All Geniuses, Advocates Right to Repair]