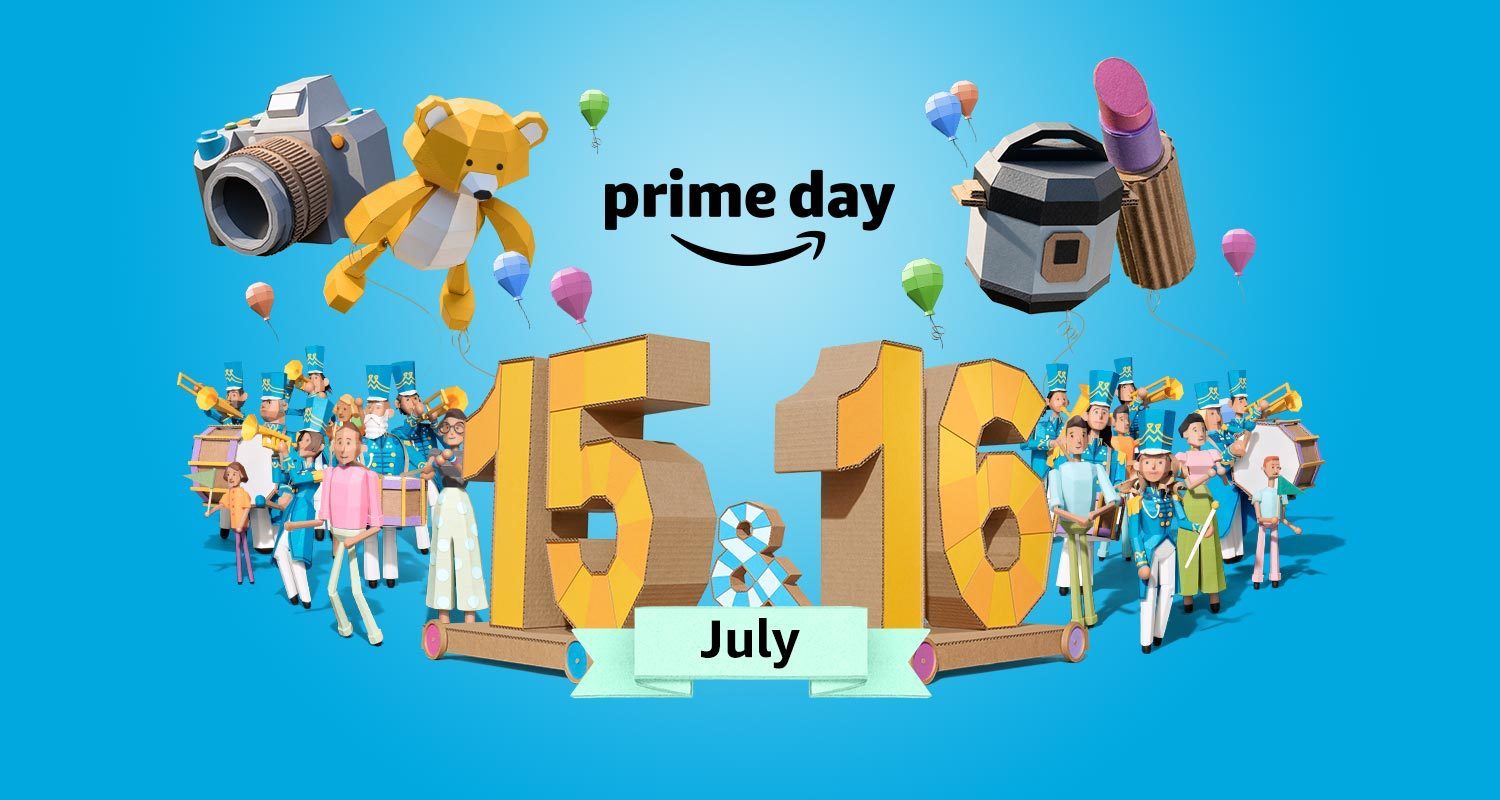 Amazon declared Prime Day 2019 the largest shopping event in its history. It said sales during the 48-hours of offers surpassed Black Friday and Cyber Monday combined.

In total, customers from 18 countries purchased over 175 million items during the event. Amazon’s own devices proved particularly popular. The company said it was the biggest event ever for items like the Echo Dot and Fire TV stick. Customers bought over 100,00 laptops, 200,000 TVs and 300,000 headphones during Prime Day 2019.

Smart home devices were also popular. Top sellers included the Roomba 690 Robot Vacuum and Amazon’s Smart Plug. Over a two day period, customers bought twice as many Ring and Blink devices as they did during the event last year too.

Amazon said that shoppers saved over $1 billion dollars during Prime Day 2019. “We want to thank Prime members all around the world,” said Jeff Bezos, Amazon founder and CEO. “Members purchased millions of Alexa-enabled devices, received tens of millions of dollars in savings by shopping from Whole Foods Market and bought more than $2 billion of products from independent small and medium-sized businesses. Huge thank you to Amazonians everywhere who made this day possible for customers.”

Amazon Prime Day 2019 was not only about shopping though. There was a concert by Taylor Swift, that was live-streamed and a gaming competition on Twitch.