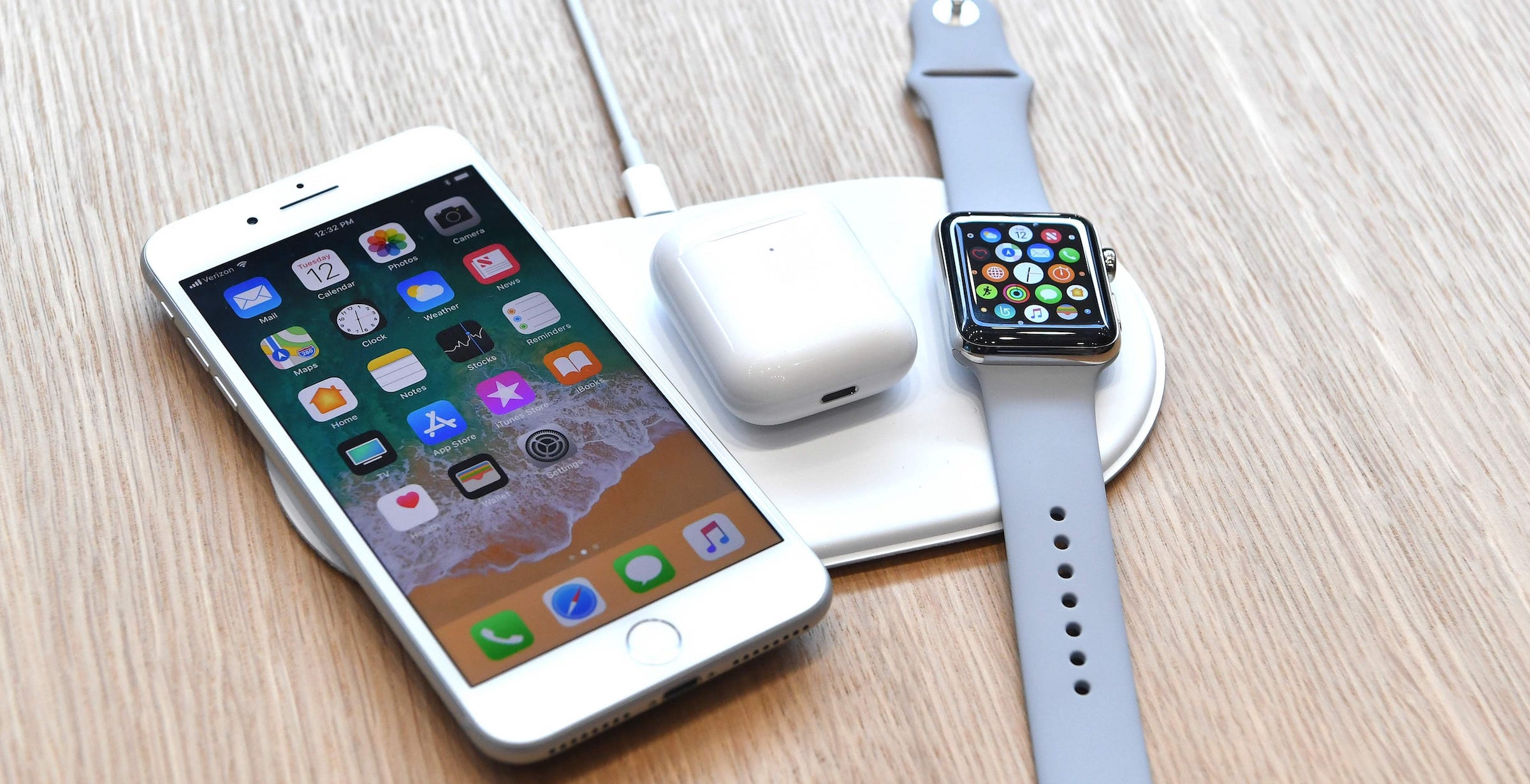 For a couple of years, we were anticipating an Apple wireless charging pad. Unfortunately, Cupertino scrapped the project in early 2019, and never mentioned it again. According to leakster @LeaksApplePro, the Apple AirPower will be re-announced as “one more thing” at the iPhone 12 keynote this fall.

The Ups and Downs of the Apple AirPower

In September 2017, when the first iPhone devices began supporting Qi wireless charging, Apple announced the AirPower. It was to be a sleek, elegant charging mat that would juice up several devices at once, wirelessly. Unfortunately, Apple canceled the project in March 2019, blaming difficulties in meeting Cupertino’s high hardware standards.

Not too long after the cancellation, speculation began circulating that the rumors of the AirPower’s death had been greatly exaggerated. YouTuber and leakster Jon Prosser claimed that his sources indicated Cupertino had revived the project internally. Prosser had no information of when or if  Apple would release the AirPower, though.

The Upcoming iPhone 12 and ‘One More Thing’

In 1999, Steve Jobs began a neat trick at Apple’s keynotes. The penultimate showman, Jobs would leave the stage at the presumed end of the keynote, then return to unveil yet another product. He’d preface the announcement by saying, “But there’s one more thing.”

Jobs continued the the anticipated encore throughout the years, but Apple sidelined the tradition after his death. Then, in 2014, CEO Tim Cook revived the tradition to announce the Apple Watch. He used the phrase again in 2015 to announce Apple Music. The iPhone X was “one more thing” in 2017, and the phrase hasn’t been uttered by Apple since.

Perhaps It’s Time for Another Encore

If @LeaksApplePro is right, then 2020 might be the time for the resurrection of “one more thing.” The Twitter user claims to be an Apple insider, so perhaps he does have information we don’t. There are plenty of wireless charging pads on the market. There are even a few sharing the sleekness and elegance of Apple’s products. Still, Cupertino isn’t usually one to stay out of its own accessories market.

Supposedly, the problem with the Apple AirPower before was the pad getting too hot. If the engineers placed the induction coils were too close together, this would definitely be an issue. Apple, if it’s been continuing to work on engineering the AirPower, might have come up with an answer to the problem.

If so, we could very well see the Apple AirPower at the iPhone 12 event. More rumors say that event is on for October 13.