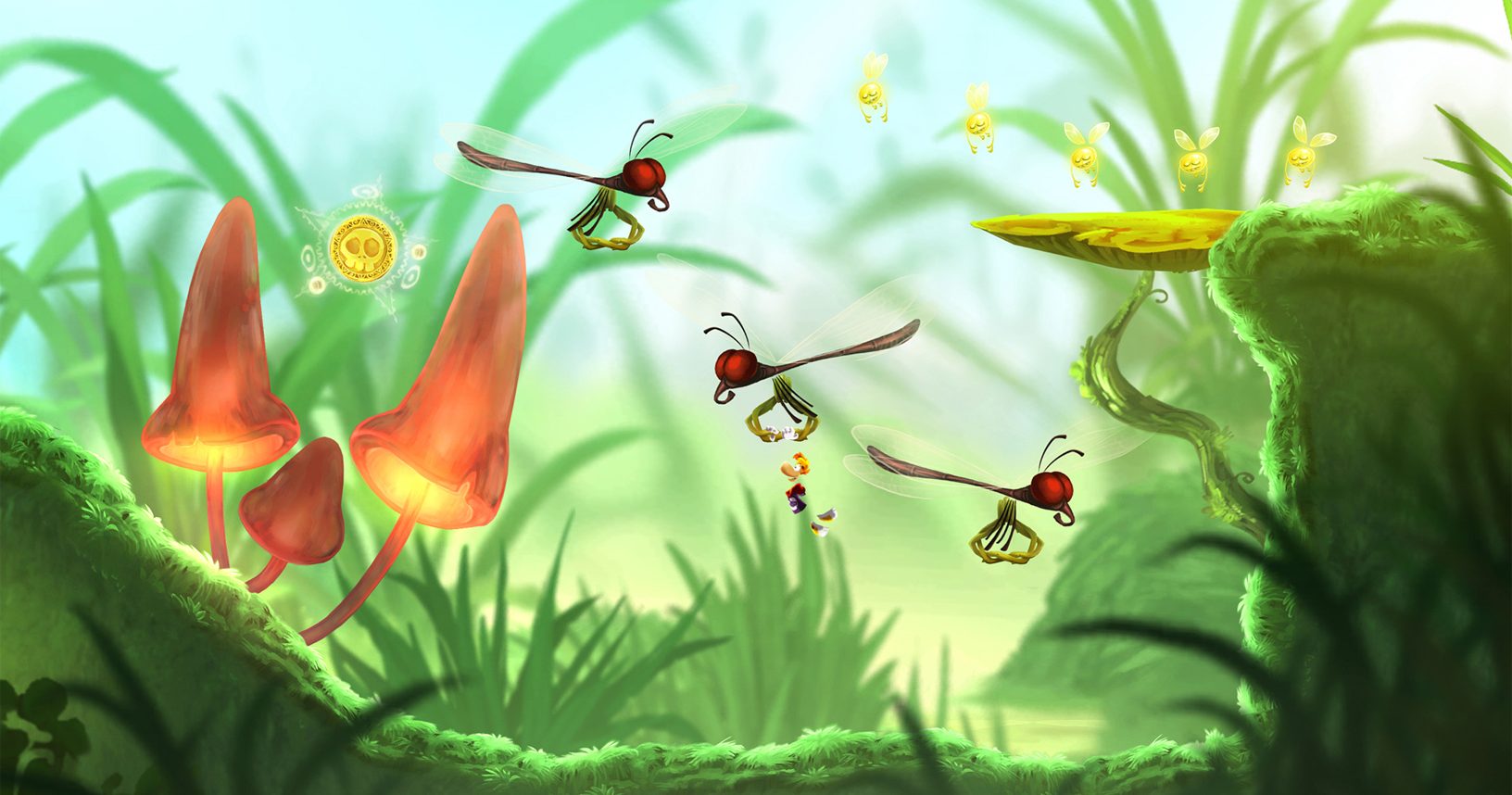 Apple announced Apple Arcade, its new subscription gaming service for US$4.99/month, and it launches on September 19.

At launch, customers will have access to over 100 games, with new games added each month. Games can be played offline, and one subscription gives up to six family members access through Family Sharing. You’ll also get a one month free trial when you sign up.

We are so excited to launch Apple Arcade on the App Store. A curated selection of over 100 new and exclusive games from many of the most innovative game developers in the world is the perfect complement to the App Store’s existing massive catalog of games. We think customers of all ages are going to be delighted that a single subscription gives the whole family unlimited access to the full catalog of amazing Apple Arcade games, all without any ads or additional purchases, while knowing every game must meet Apple’s high privacy standards.

Here are just some of the games coming:

iOS 13 and iPadOS support gaming controllers, and games will support them (depending on the game), including Xbox Wireless Controllers with Bluetooth, PlayStation DualShock 4 and MFi game controllers, in addition to touch controls and Siri Remote.

[Introducing the iPad 7th Generation for US$329]