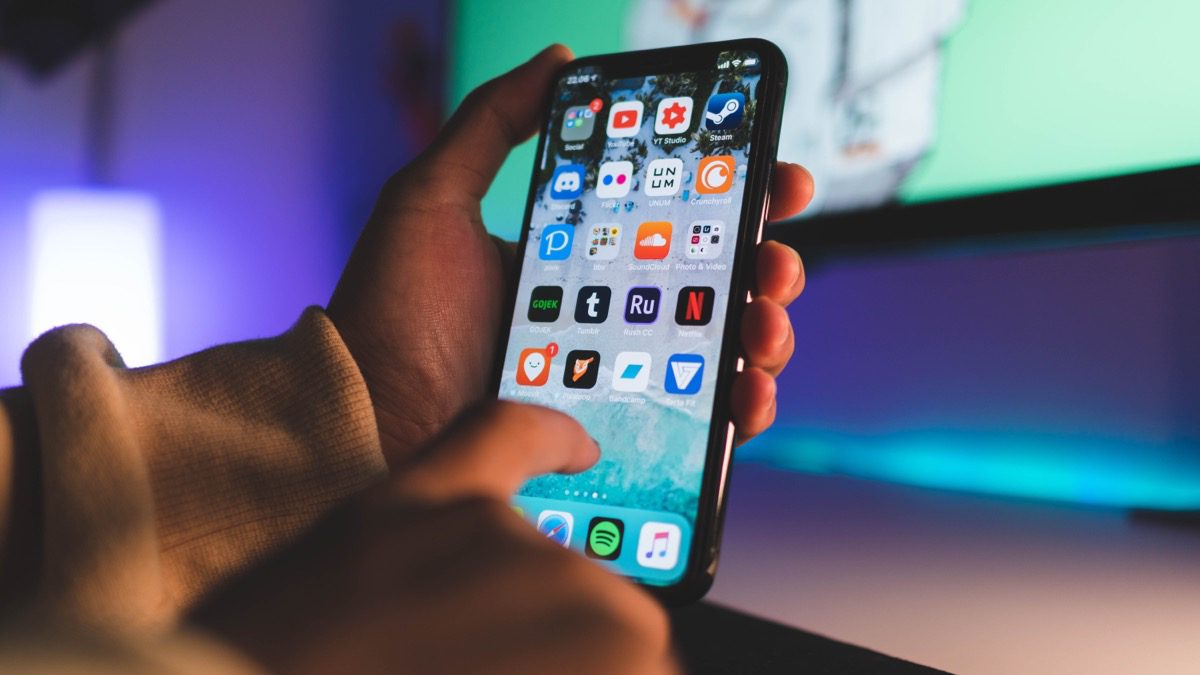 Apple is reportedly in talks to let iOS users set third-party apps as the default, like for mail, music, and the browser (via Bloomberg).

Since the inception of the App Store, Apple hasn’t let users set third-party apps as the default for certain services. Even if you have a third-party browser like Firefox, opening a URL anywhere in the system will open it in Safari. The same is true of email.

In his report, Mr. Gurman cites anonymous sources within Apple, who mention “internal company deliberations.” Apple could also let third-party music apps like Spotify be set as the default on the HomePod.

The company could be responding to antitrust lawsuits and government investigations of monopoly. Or, Apple could be naturally considering the move. In any case, we could set default iOS apps as soon as iOS 14…or not.

[This Startup Wants to Build a “GitHub for Data”]