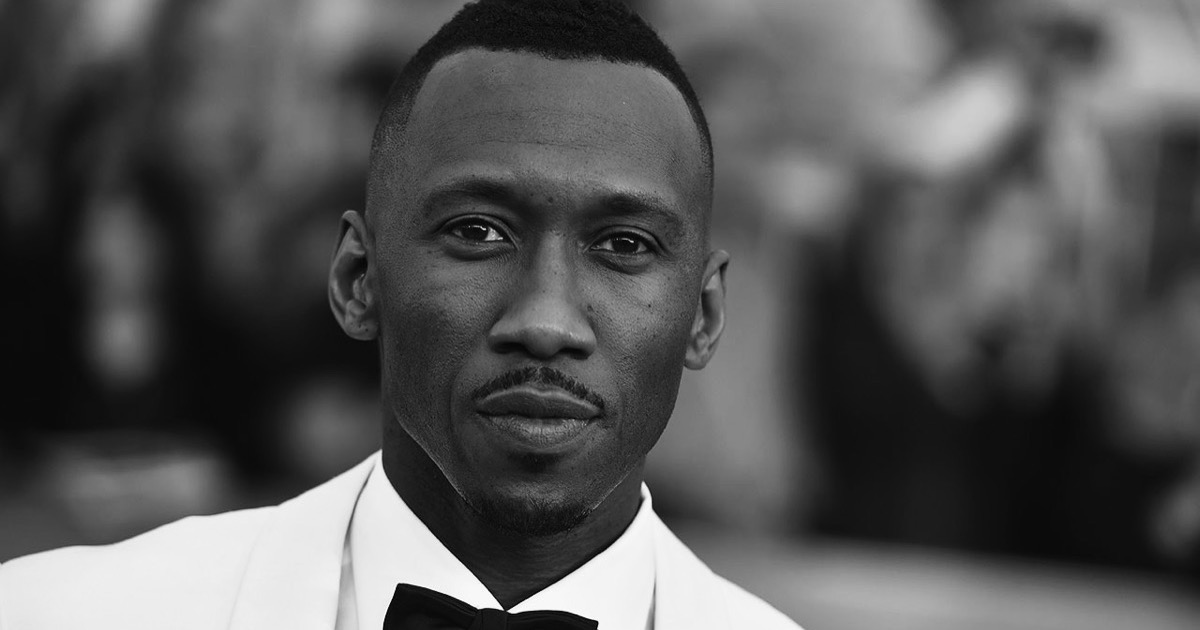 Apple has acquired the rights to Swan Song, starring Mahershala Ali and written and directed by Benjamin Cleary.

Described as a “genre-bending drama” the movie will be set in the near future, focusing on how far a person will go and how much they will sacrifice to make other peoples’ lives happier.

Benjamin’s script for ‘Swan Song’ immediately connected with us. We cannot wait to bring Benjamin’s vision together with Mahershala’s undeniable talent to deliver this powerfully layered story to audiences around the world.

Swan Song will be released in theaters as well as the Apple TV+ streaming service. It will be produced by Apple along with Anonymous Content and will enter production this spring.