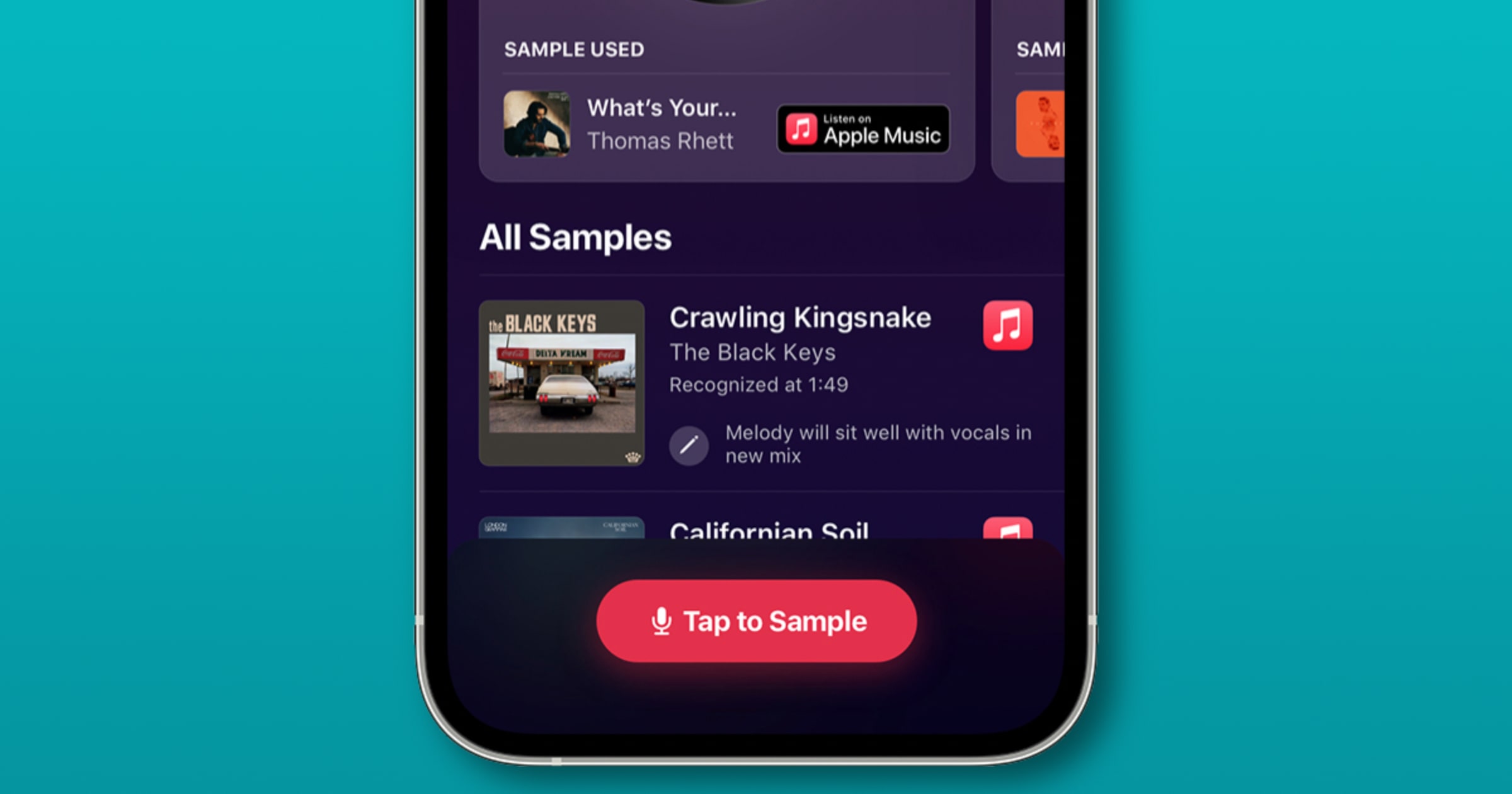 With ShazamKit, developers can use the Apple-owned Shazam library to match music or build a custom music catalog using audio from video, podcasts, and other media apps.

Develop features in your apps using music recognition and seamlessly connect users to Shazam’s catalog of music. ShazamKit lets you enrich your app experience by letting users find out a song’s name, who sang it, the genre, and more.

Learn where in the song the match was found in order to synchronize content with user experiences. Back up users’ discoveries and make them visible within Music Recognition History in Control Center.

Apple says that audio is not shared with the company and “audio signatures cannot be inverted, ensuring content remains secure and private.”