Apple released iOS 12 Developer Beta 12 for iPhone, iPad, and iPod touch on Friday, the second beta this week. The company also released iOS 12 Public Beta 10. The updates appear to fix an alert bug spamming the notification that there was a “New iOS Update.” Beta testers began experiencing that issue on Thursday.

That said, you really do have a new iOS update now. 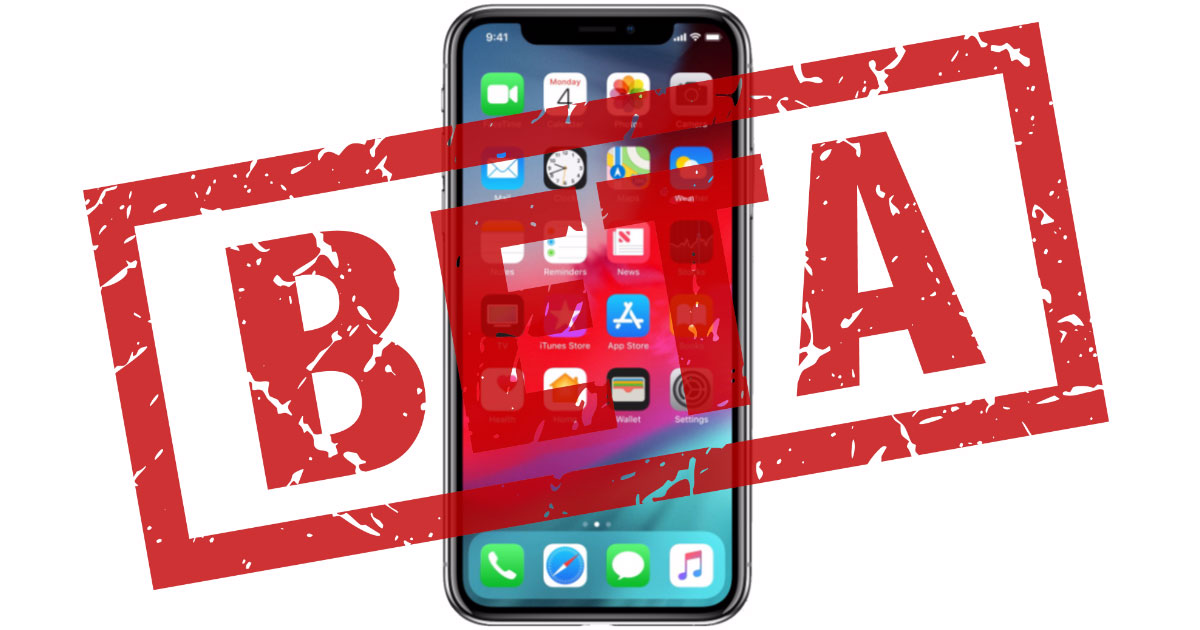 We’re seeing shorter times between iOS 12 beta as we get closer to its likely September release, though this release should be considered more of a bug fixing release.

The official public release of iOS 12 is coming this fall and will be a free upgrade for compatible iPhone, iPad, and iPod touch models.