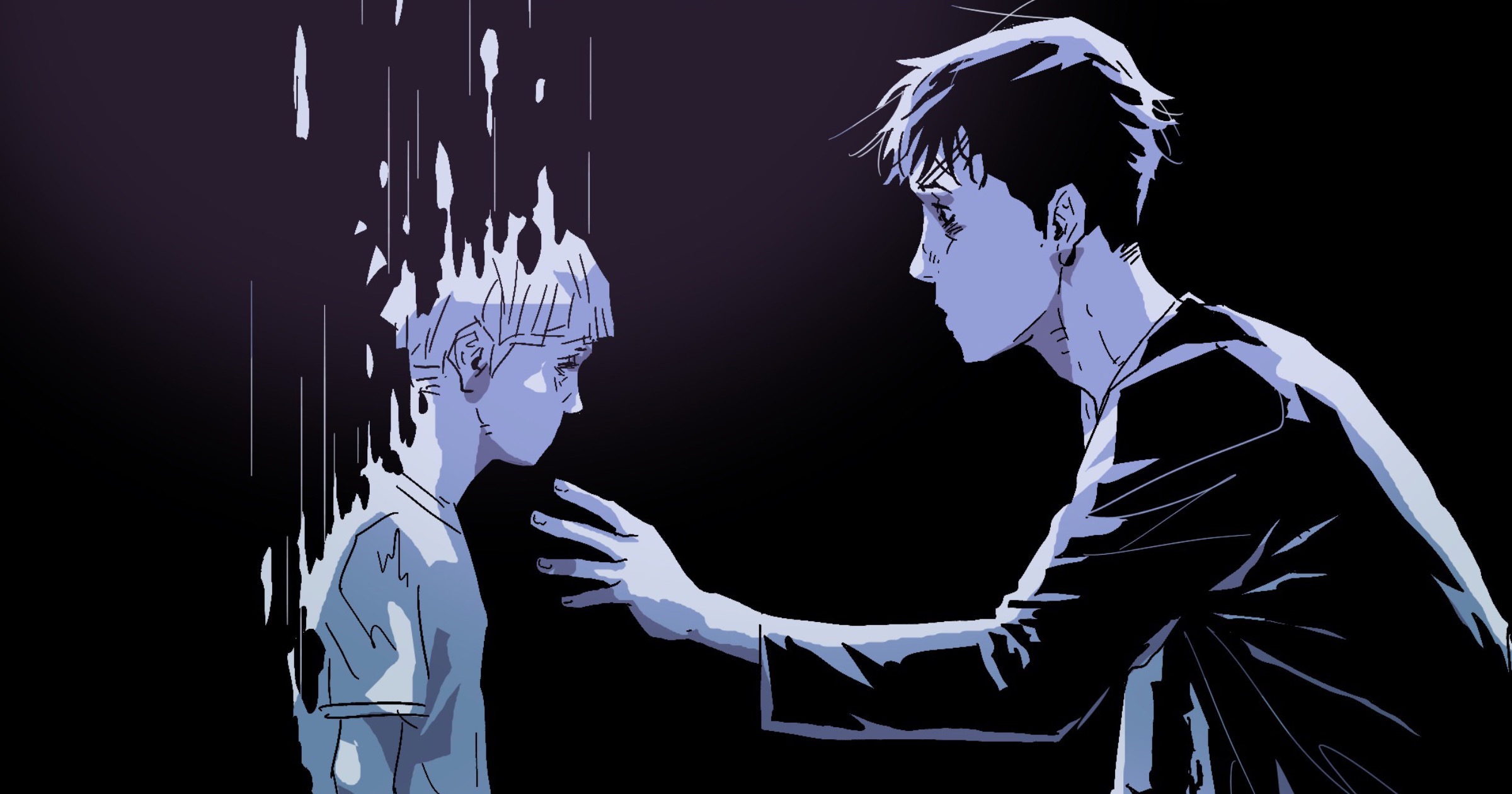 Set to debut later in 2021, Dr. Brain follows a neurologist whose mission is to discover technology that can help him access memories and consciousness. After his family falls victim to a mysterious accident, he accesses his wife’s memories to figure out what happened to his family and why.