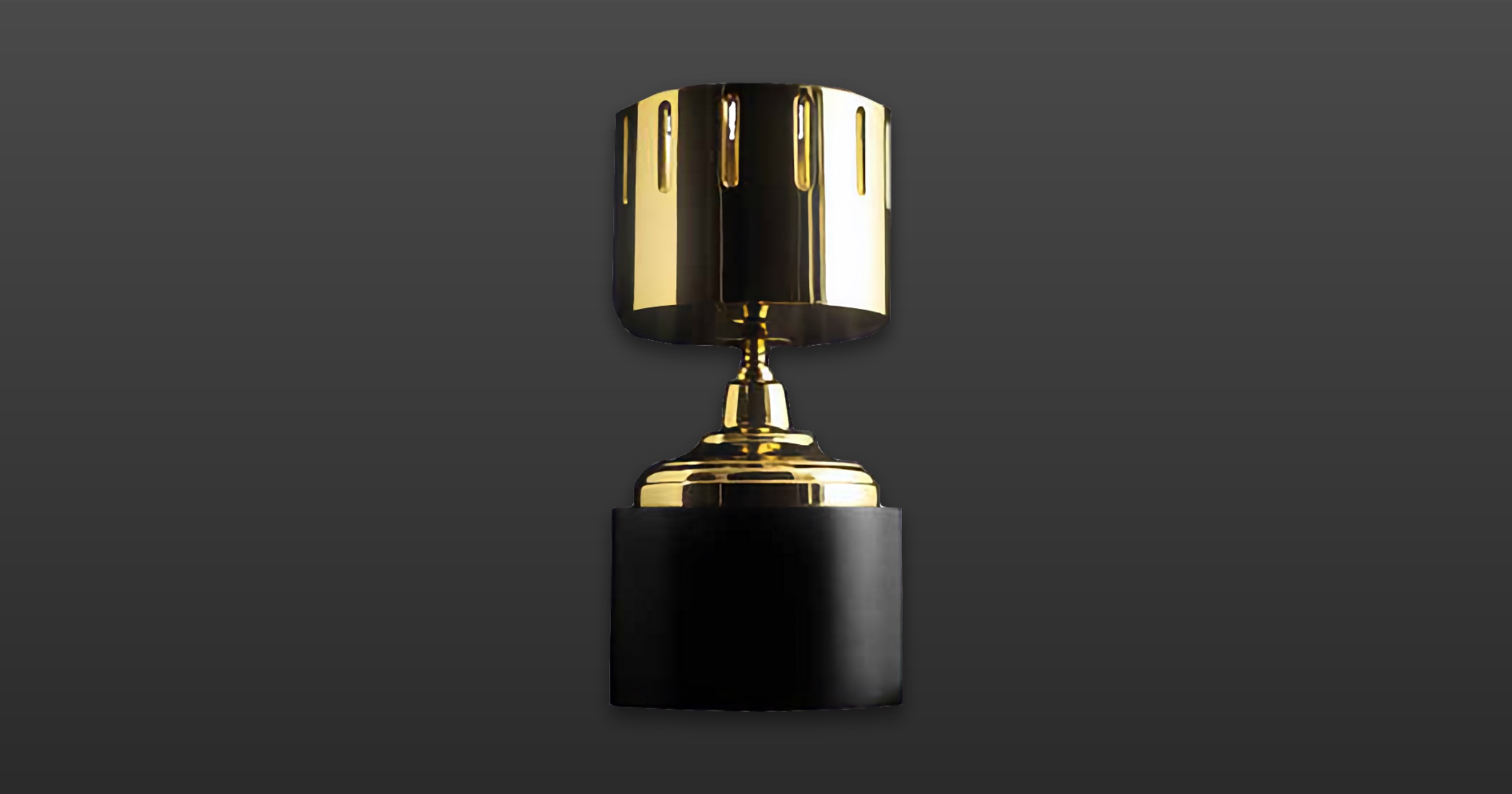 “Wolfwalkers” is set in a time of superstition and magic as a young apprentice hunter, Robyn Goodfellowe, journeys to Ireland with her father to wipe out the last wolf pack. Here are its nominations:

Based on the Scholastic book series “Zen Shorts” by Jon J Muth, “Stillwater” is produced by Gaumont and Scholastic Entertainment, and centers on siblings Karl, Addy and Michael, who are typical kids with typical kid challenges. Fortunately for these three, they have Stillwater, a wise panda, as their next-door neighbor. It received a nomination for Best Preschool Series.

The Annie Awards will be announced on Friday, April 16.