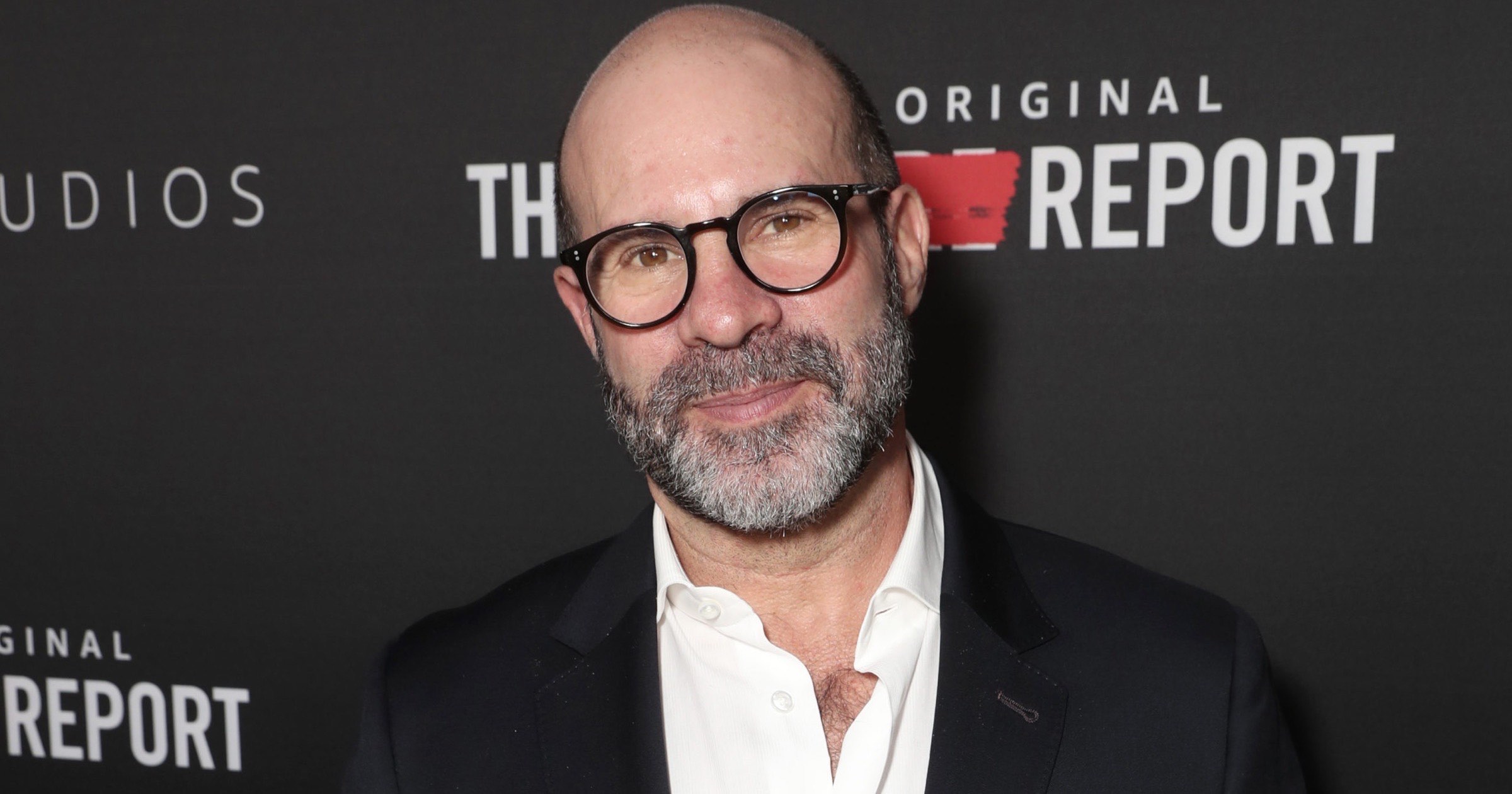 Told over a series of 10 connected episodes, each one will tell stories of how climate change will affect “love, faith, work, and family” on a macro and micro scale. Michael Ellenberg will executive produce via Media Res, with Greg Jacobs and Dorothy Fortenberry also executive producing.

Most of the storytelling around climate change has focused on the science and getting people to accept it. Our aim with ‘Extrapolations’ is to move beyond science and use drama, comedy, mystery and every other genre to allow us to consider how every aspect of our world is going to be changing in the years ahead. We know the climate is going to change – ‘Extrapolations’ asks, can we change, too?