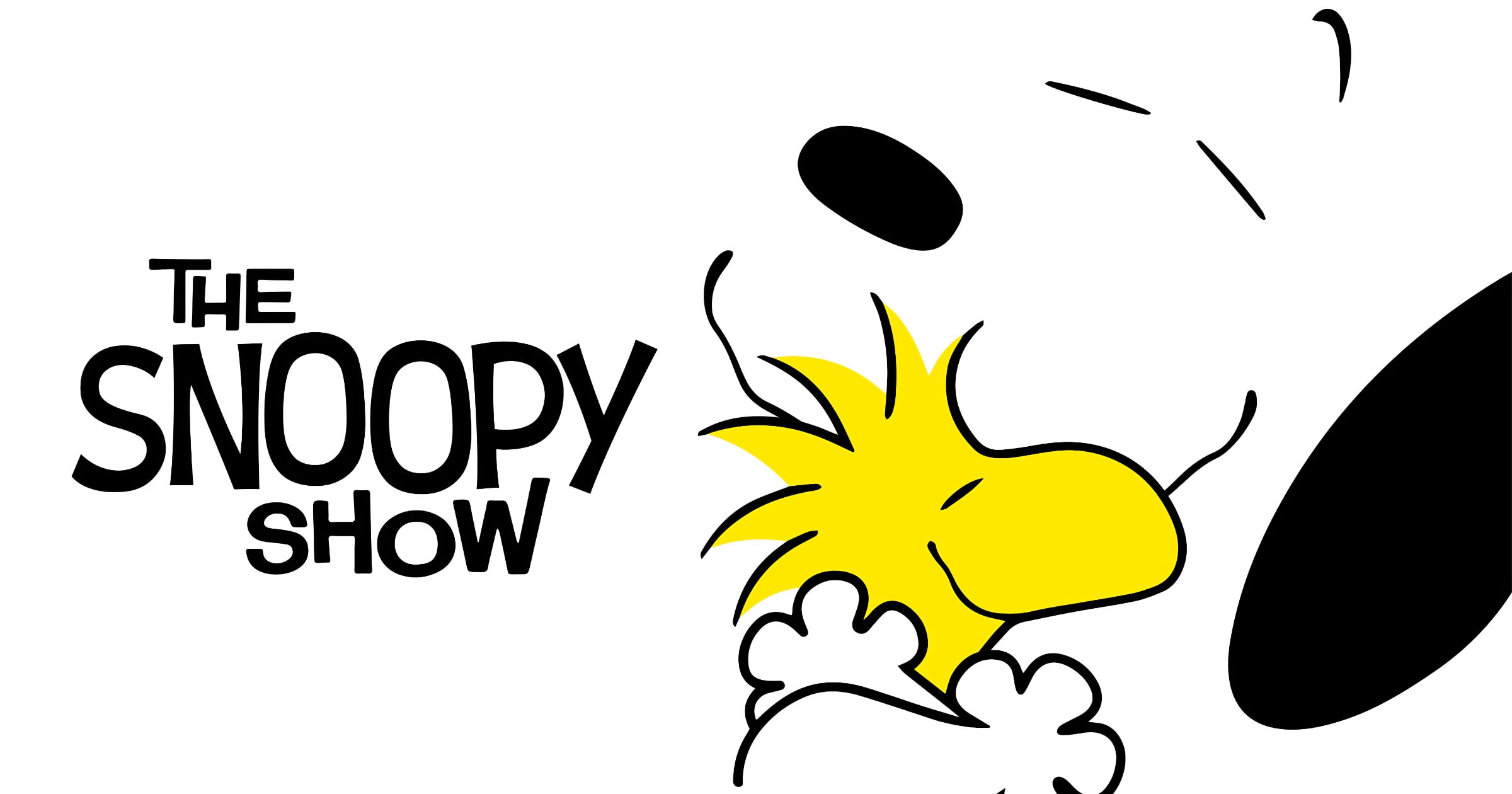 The Snoopy Show season two will arrive on Apple TV+ Friday, March 11. More Peanuts originals and classic specials will appear on the platform in the near future.

Apple released the official trailer for season two of The Snoopy Show, which is set to premiere with all six episodes Friday, March 11 on Apple TV+

Peanuts fans all around the world can also look forward to two brand new Peanuts specials coming soon to Apple TV+, including “It’s the Small Things, Charlie Brown” a new original special in celebration of Earth Day featuring an original song by American singer-songwriter Ben Folds, premiering on April 15; and, “To Mom (and Dad), With Love,” launching on Friday, May 6, just in time for Mother’s Day Sunday.

The expanding and award-winning lineup of original films and series for kids and families on Apple TV+ also includes the recently premiered critically-acclaimed “El Deafo;” “Fraggle Rock: Back to the Rock” and “Harriet the Spy” from The Jim Henson Company; “Hello, Jack! The Kindness Show” from Jack McBrayer and Angela C. Santomero; “Wolfboy and the Everything Factory” from Joseph Gordon-Levitt, HITRECORD and Bento Box Entertainment; “Get Rolling with Otis” and “Puppy Place”; Daytime Emmy Award-winning “Ghostwriter” and “Helpsters” from Sesame Workshop; Academy Award-nominated animated film “Wolfwalkers”; Peabody Award-winning series “Stillwater”; new series and specials from Peanuts and WildBrain including “Snoopy in Space” season two and “For Auld Lang Syne”; “Here We Are: Notes for Living on Planet Earth,” the Daytime Emmy Award-winning television event based on the New York Times best-selling book and TIME Best Book of the Year by Oliver Jeffers.