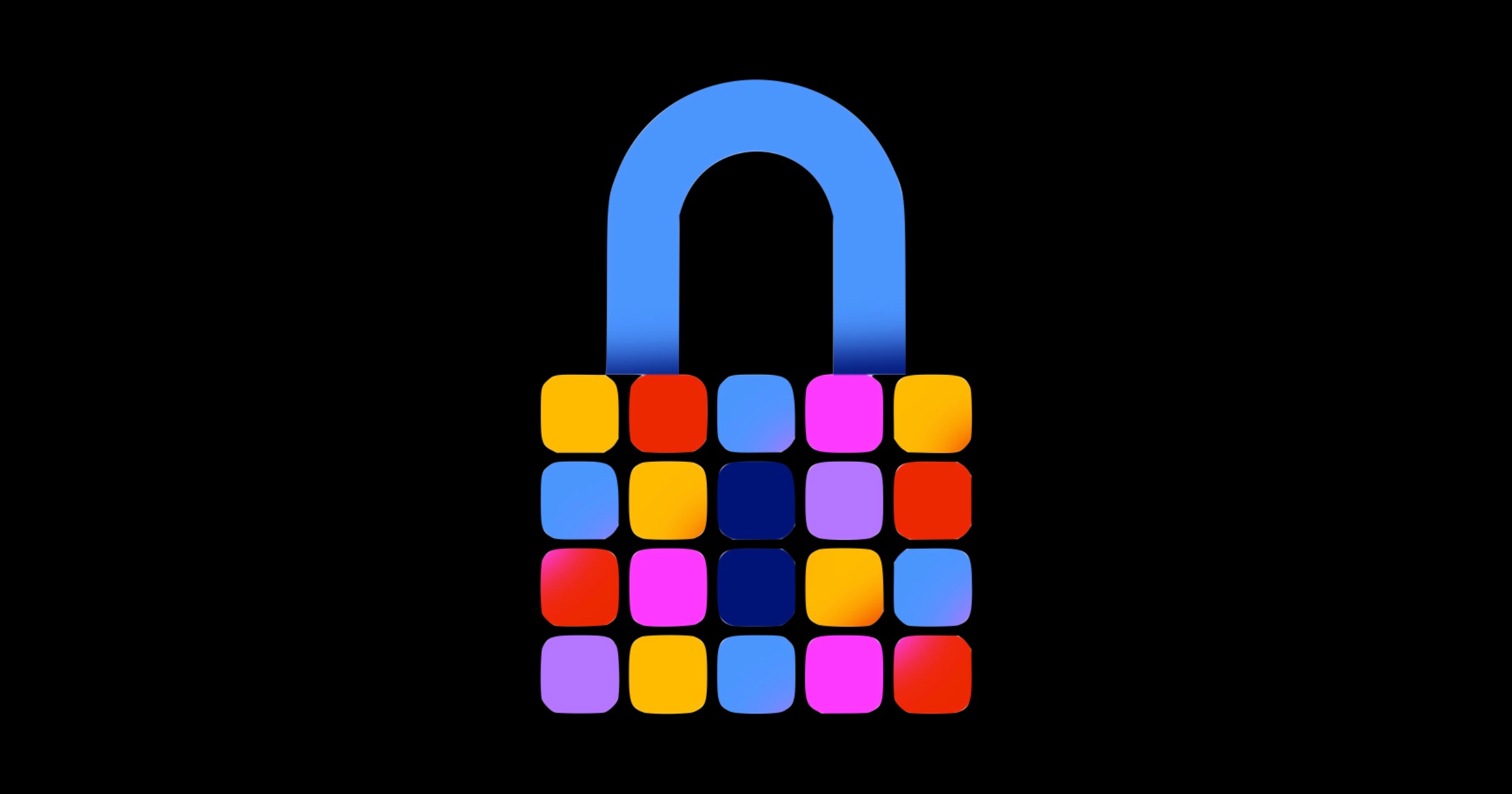 In the midst of its legal battle with Epic Games concerning the App Store, Apple says it stopped over US$1.5 billion fraudulent transactions in 2020.

Meanwhile, nearly 1 million problematic new apps, and an additional nearly 1 million app updates, were rejected or removed for a range of reasons. Apple says: “Some developers perform a bait and switch: fundamentally changing how the app works after review to evade guidelines and commit forbidden and even criminal actions.”

More statistics can be found on Apple’s webpage.