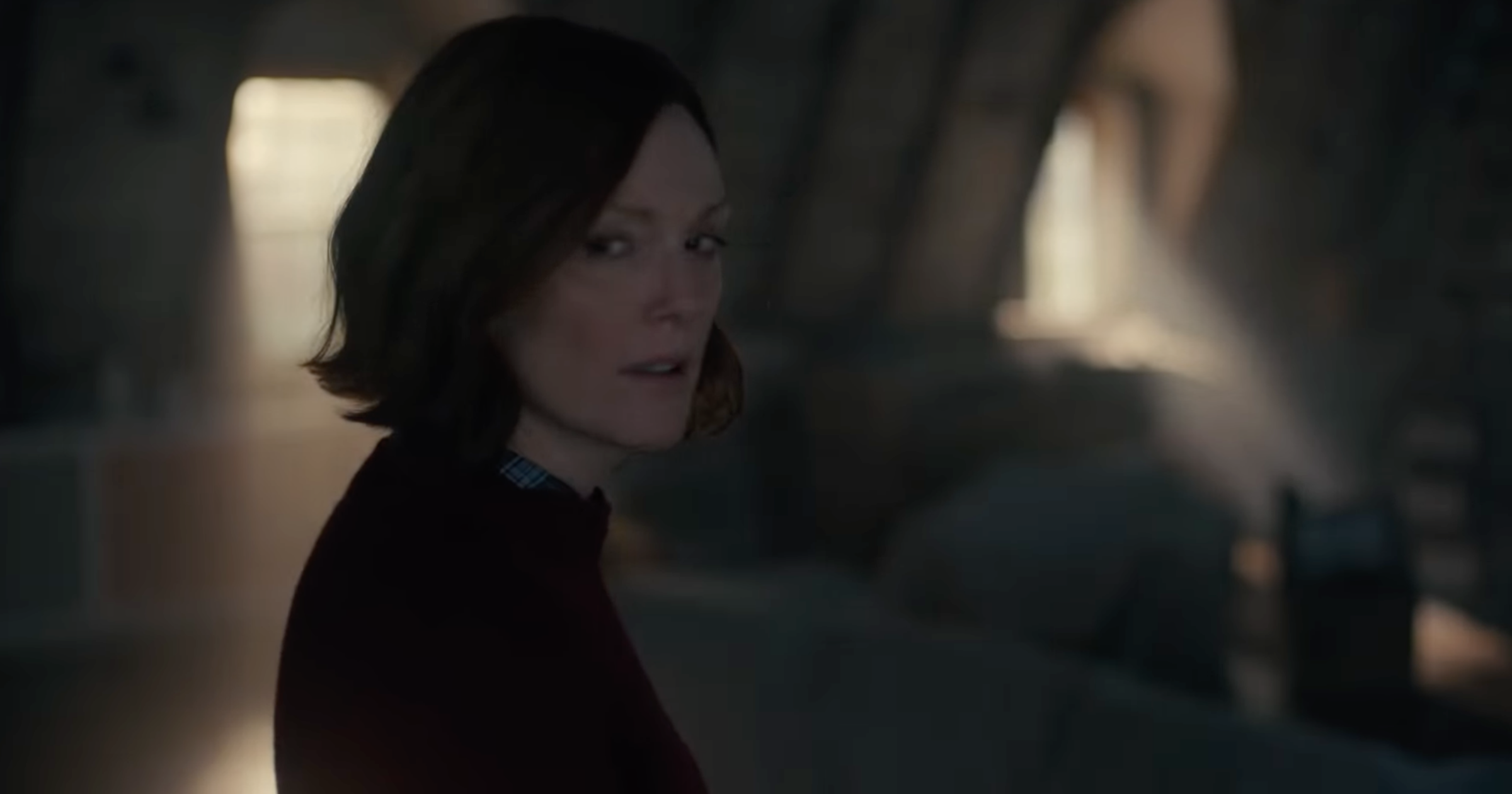 Lisey’s Story, an adaptation of the Stephen King novel starring Julianne Moore, will premiere on Apple TV+ on June 4th. The official trailer for the series also landed on Tuesday.

Lisey Landon, played by Ms. Moore, is subjected to a series of disturbing events. These revive memories of her marriage to famous author Scott Landon played (Clive Owen) and his dark imagination. The trailer itself hints that the series itself is going to be pretty dark.


Dan DeHaan also stars. J.J. Abrams produced the series, with each episode written by Mr. King himself. The series was directed by Larraín.