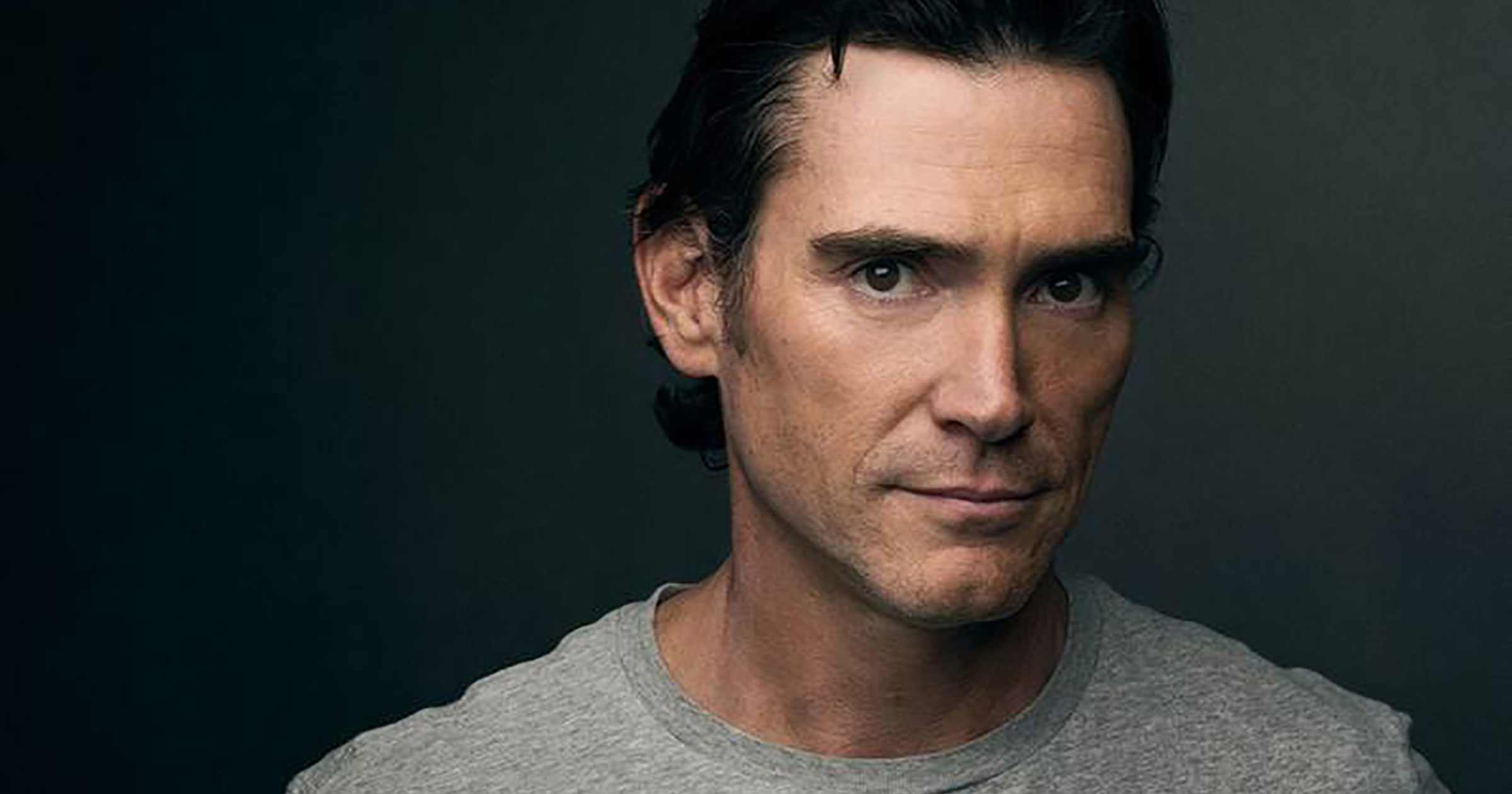 Billy Crudup is heading back to Apple TV+. The streaming service announced last week that it had purchased Hello Tomorrow, a new 10-episode, half-hour dramedy in which he stars.

Mr. Crudup, who won a Critics Choice Award for his performance in The Morning Show – the first award won by the service, stars as Jack in Hello Tomorrow. The series is set in a retro-future world in which a group of traveling salesman tries to sell lunar timeshares. Jack is a talented and ambitious salesman who has an unshakeable faith in a brighter tomorrow. This both inspires his coworkers and helps revitalize desperate customers. However,  he risks being lost in his own dream. Ther was no known premiere date for the show at the time of this writing.

The series was written and created by Amit Bhalla and Lucas Jansen (Bloodline, The Money). They and Mr. Crudup are executive producers along with Blake Griffin, Ryan Kalil and Noah Weinstein. It joins a number of recent orders from Apple TV+ including Big Man on Campus and Mr. Corman.