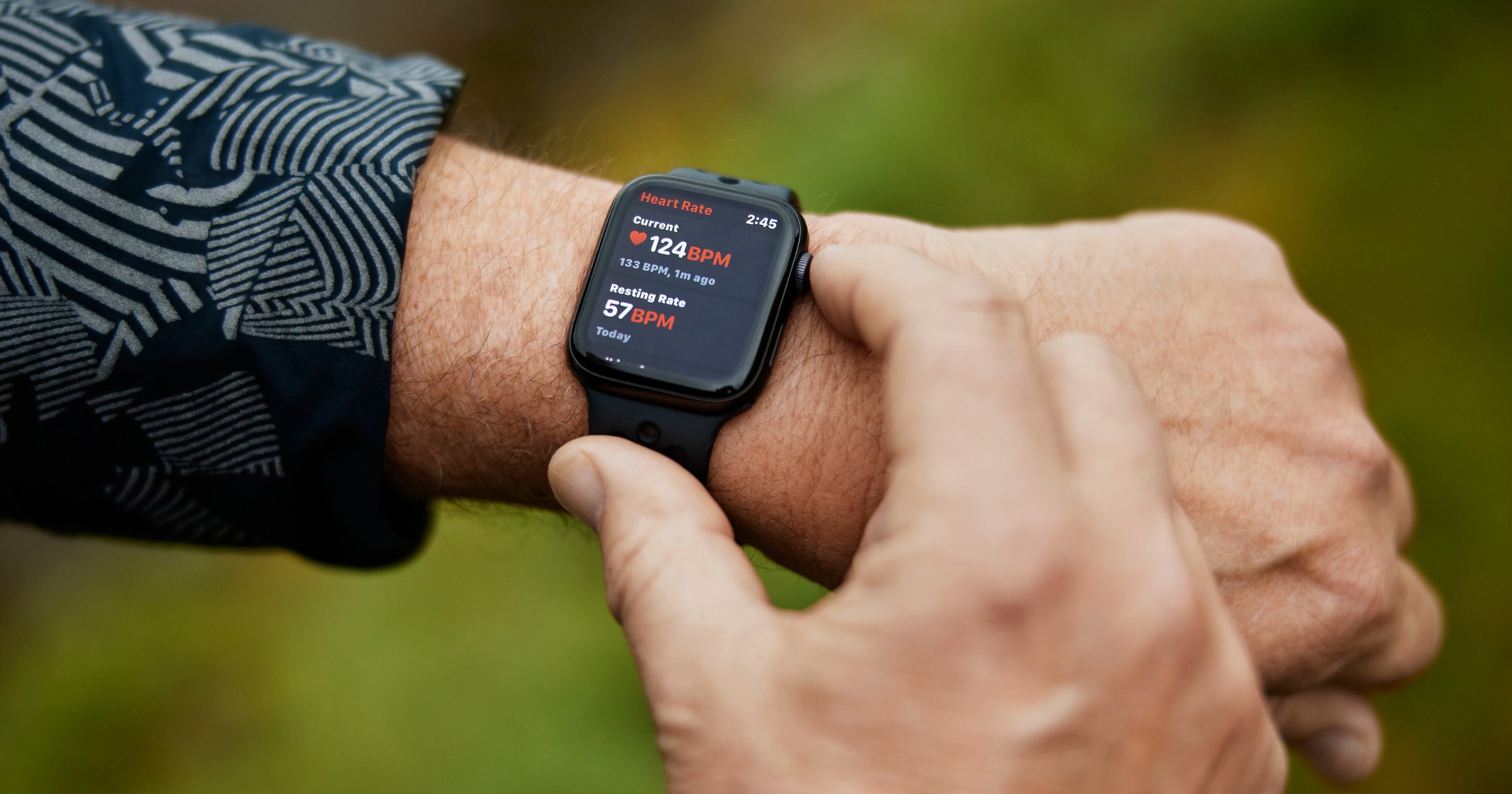 Apple shared the story of a couple on Thursday where they say how an Apple Watch given as an anniversary gift helped save the husband’s life.

In September, Lori March gave her husband on Apple Watch for their 17th wedding anniversary. A runner who participates in half-marathons, Mr. March used the Heart Rate app to see his BPM. The first reading showed 127 beats per minute which was unusually high for him.

Later that day, and over the next few days, they noticed more weird heart rate readings. After a physical was scheduled he was sent to the ER where doctors found an arrhythmia.

In the days leading up to being gifted the Apple Watch, and even during his meeting with his doctor, Bob felt fine. But according to the American Heart Association, an arrhythmia can commonly go unnoticed even in otherwise healthy individuals because it is often asymptomatic. If left untreated, it can sometimes lead to serious conditions, including stroke.

My 6 yo grandson was playing with my wife’s Apple Watch last year. We noticed that his resting HR was 171. He had no symptoms. He was diagnosed with an aberrant conduction pathway. He had an ablation procedure and is doing great.