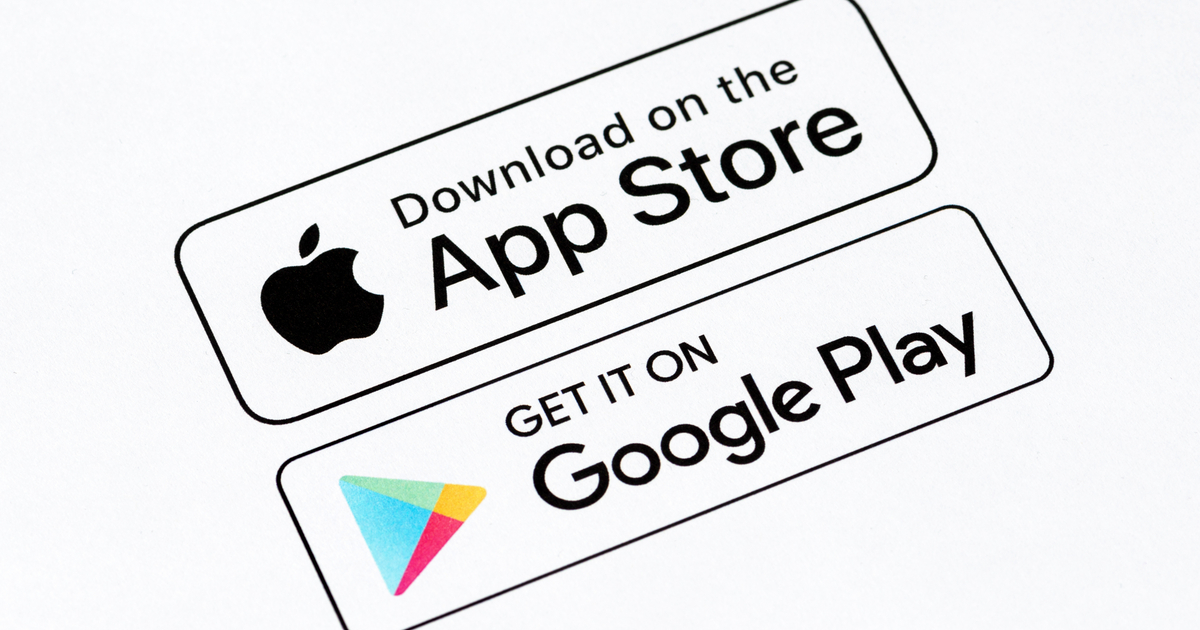 It looks like the first limitation on app stores run by Apple and Google won’t come in the United States. Instead, South Korea looks to be the first government to establish limitations on tech companies’ ability to lock developers into one payment system. This threat to the Apple’s App Store model could mean a huge showdown with the Biden administration.

Most of you probably already know this, but the way Apple’s App Store model currently works forces developers to monetize their apps only through Cupertino’s payment system. Google Play Store works the same way. If you want to charge for your app, you have to do so through Apple (or Google) and allow them to take their commission.

This has been highly criticized. Apple and Google control downloads and payments for almost every smartphone app there is. That dominance has led to lawsuits from developers like Epic Games, who accuse Apple and Google of charging unfairly high commissions and blocking competition.

The South Korean Threat to the Status Quo

South Korean president Moon Jae-in’s Democratic Party has just pushed a bill out of committee that will change all of that. The political party has a supermajority, as well as quite a bit of influence within South Korea’s National Assembly. This means the Telecommunications Business Act is very likely to pass on August 30, when the next full session happens.

Both tech giants have been fighting the legislation. They have lobbied politicians to block its passage in South Korea. They have also probably been in talks with the White House. After all, South Korea is a very close American security and trading partner.

There’s really no telling how the White House is going to respond to this. After all, there’s been a huge effort in the US to reduce the influence these tech companies have over how smaller individuals and companies make their money. Apple’s App Store model (as well as Google’s) isn’t exactly popular these days.

The South Korean Democratic Party submitted this bill last year, after Google jumped on Apple’s bandwagon and said it would require all apps to use its own payment system. Google said it would charge up to a 30 percent commission on all in-app purchases, the same model that Apple uses throughout the world.

Google did lower those commissions to 15 percent for the first $1 million, but that still leaves developers at the mercy of the tech giants. If Apple or Google decide to increase their commissions, the Democratic Party says, “content companies would have no choice but to raise their prices, which will ultimately damage consumers’ interest.”