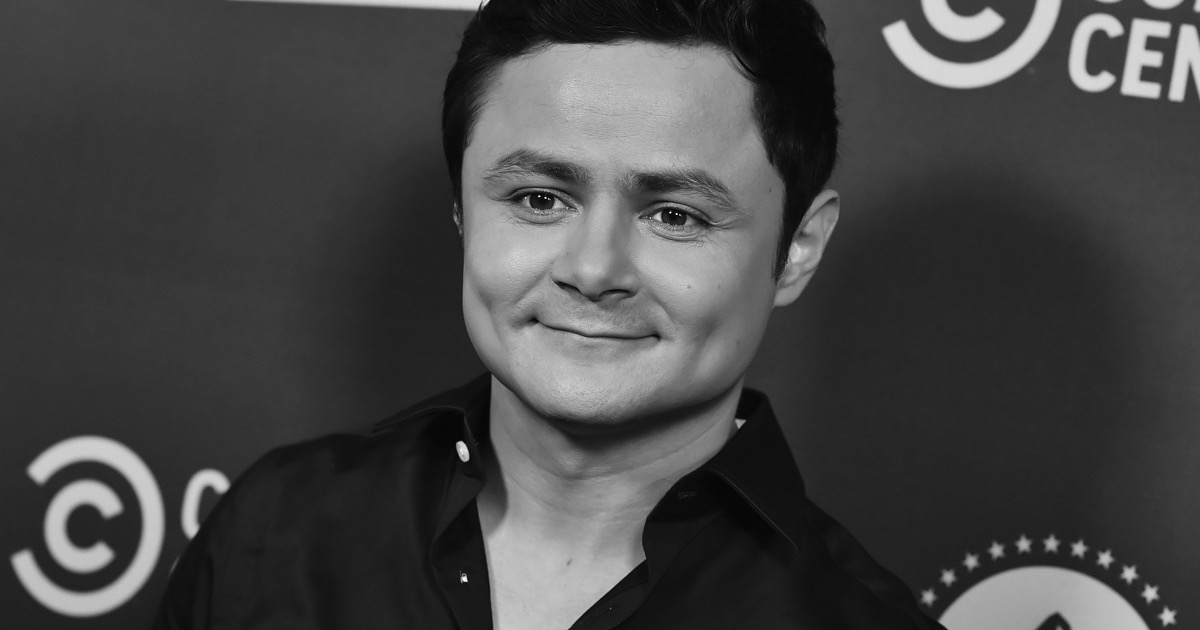 Arturo Castro has signed on with Apple to star alongside Joseph Gordon-Levitt the comedy series Mr. Corman (via Variety).

The series is described as a glimpse into the life of public school teacher Josh Corman, played by Mr. Gordon-Levitt. Mr. Castro will star as Victor, friend and roommate of Mr. Corman.

Mr. Castro is known for his role on Comedy Central’s series Broad City. He also starred in the third series of Narcos on Netflix. He is represented by WME and Avalon.

[With iOS 14, Will Apple Finally Get the Message?]