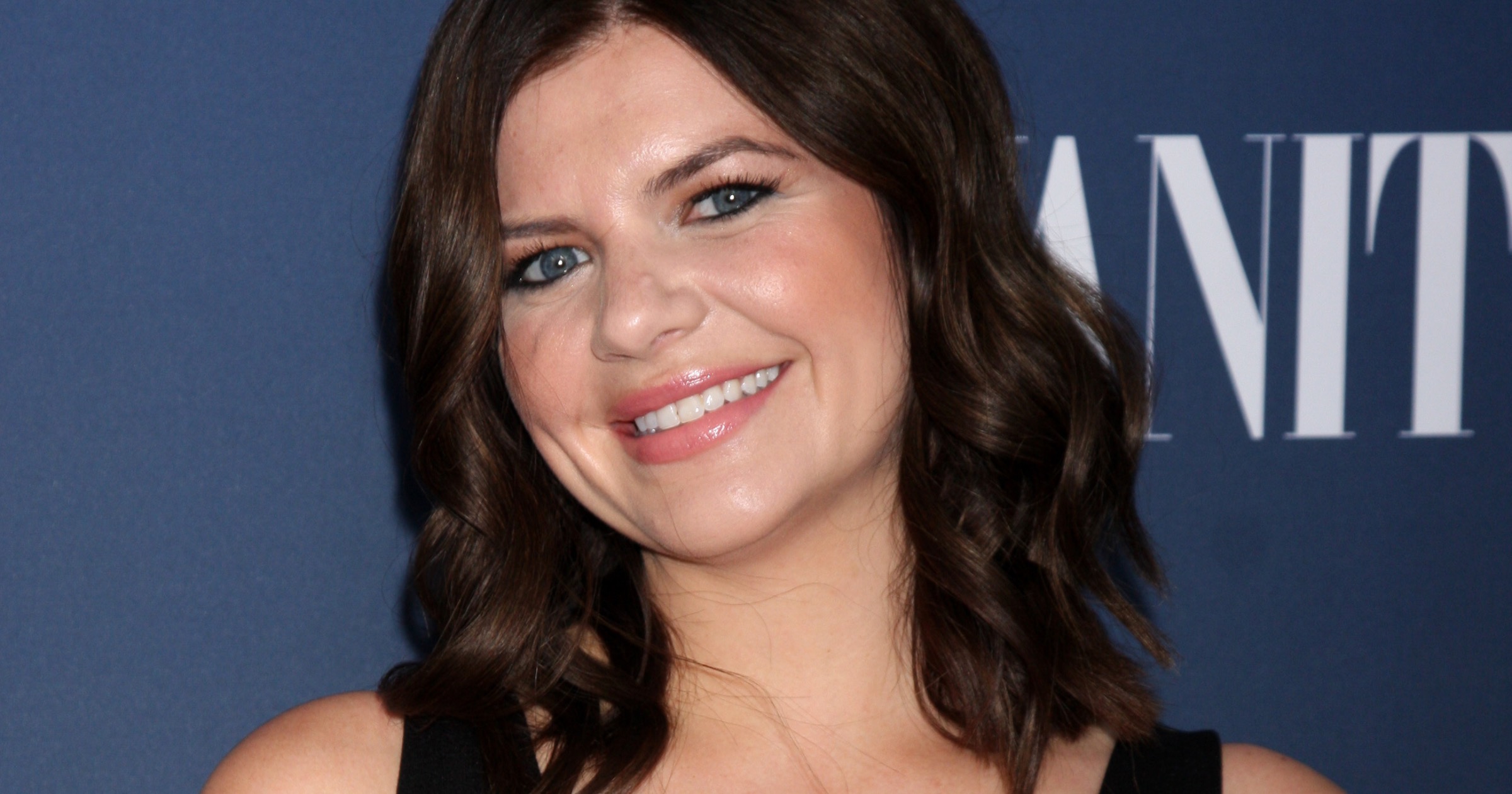 Just days after Kathryn Hahn joined “The Shrink Next Door”, a report reveals Casey Wilson is the next star to join the cast (via Variety).

The Shrink Next Door

Other stars in the series include Paul Rudd and Will Ferrell. The series is an eight-episode dark comedy exploring how a doctor-patient relationship can sour. It’s based on a true story; a podcast from Bloomberg and Wondery.

The Shrink Next Door details the bizarre relationship between psychiatrist to the stars Dr. Isaac “Ike” Herschkopf, played by Rudd, and his longtime patient Martin “Marty” Markowitz, played by Ferrell. Over the course of their relationship, the all-too-charming Ike slowly inserts himself into Marty’s life, even moving into his Hamptons home and persuading Marty to name him president of the family business.