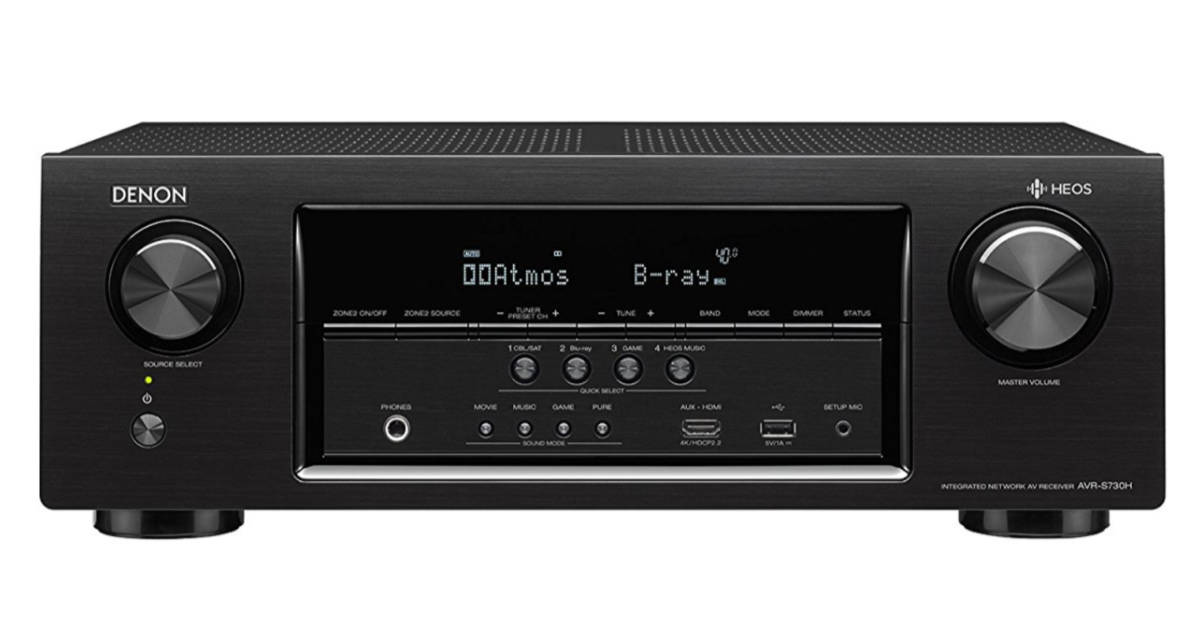 AirPlay 2 is a wireless audio streaming protocol created by Apple. It lets devices in multiple rooms stream the same content without any latency. Apple’s HomePod supports AirPlay 2, as does Apple TV, and speakers from several third-party companies.

The firmware updates for Denon and Marantz receivers started rolling out this week for compatible products. Apple’s own product compatibility list is reportedly incomplete, but Poor Audiophile has a list that’s supposed to be more accurate.

Compatible receivers should should display an update alert when the new firmware is ready to install.