DJI is selling a new Mavic Pro drone, and it will be sold only at Apple Stores and Apple’s website. Called the Mavic Pro Alpine White, it’s available starting Wednesday for US$1,049. 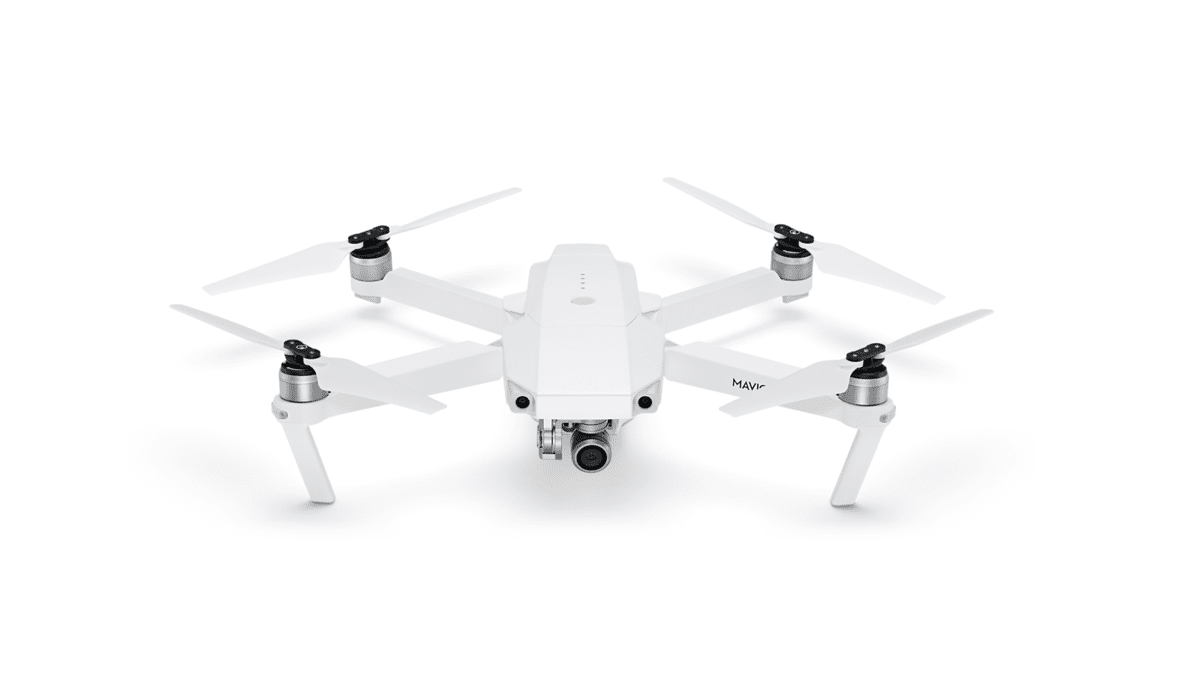 The new Mavic Pro Drone has an advanced stabilized camera system and intelligent features on its FlightAutonomy system, like ActiveTrack, TapFly, and Gesture Mode. It has the OcuSync video transmission system, which lets you shoot video up to 4.3 miles away. The drone gives you up to 27 minutes of flight, and tops out at 40mph in Sport Mode.

DJI is offering the Mavic Pro Drone as a holiday combo. It comes with a remote controller, two extra Intelligent Flight batteries, two pairs of propellers, and an aircraft sleeve. The drone is roughly the size of a water bottle, so it’s easy to transport in a bag or purse. Check out the new Mavic Pro drone on Apple’s website.

Not quite exclusive…. It is also available on DJI’s Web Store…..