Apple’s original drama series Home Before Dark will premiere on April 3 and has been already renewed for a second season.

The series is based on the true story of Hilde Lysiak, an eleven year old journalist who started her own newspaper and broke the story of a murder on her own street. In 2016 she received the Tribeca Disruptive Innovations Award. 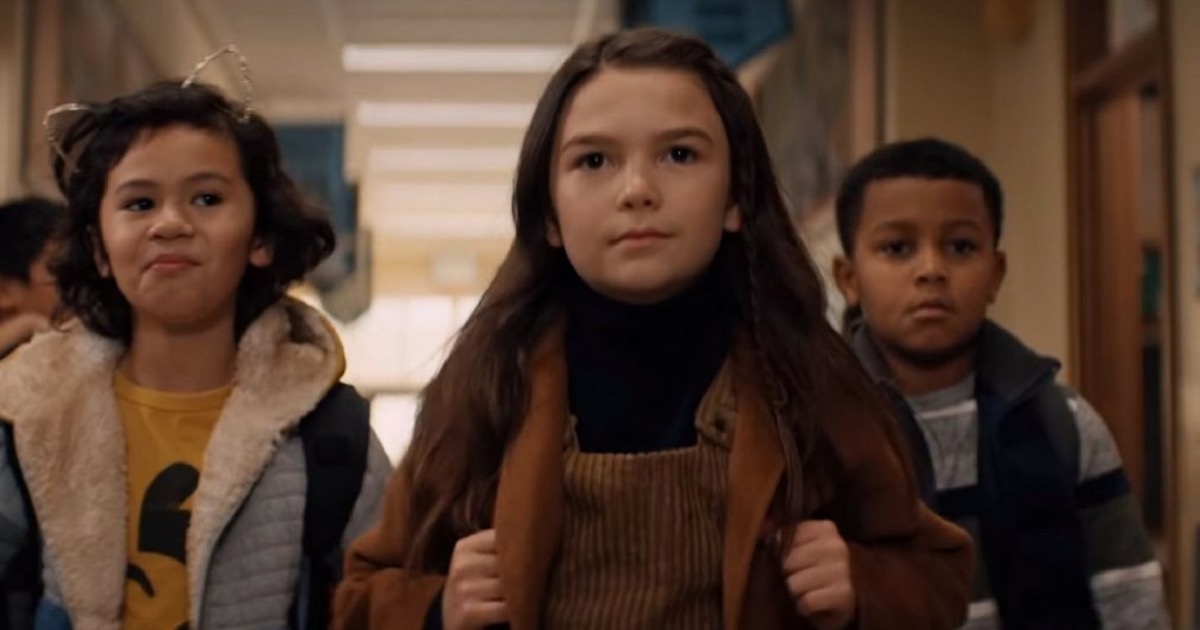 The story for Home Before Dark will be about a young girl who moves from Brooklyn to a small town, and uncovers a cold case that everyone tried to hide, including her own father. Directed by Jon M. Chu it stars Brooklyn Prince as Ms. Lysiak. Other actors include Jim Sturgess, Abby Miller, and more.