In the latest beta of iOS 11, the Screen Mirroring panel in Control Center has received a minor makeover. The panel now shows an icon beside the devices you can mirror to, identifying what they are. I’m not fully certain why we need icons for iOS 11 Screen Mirroring. Perhaps this means more devices capable of being mirror partners for our iPhone or iPad in the future. 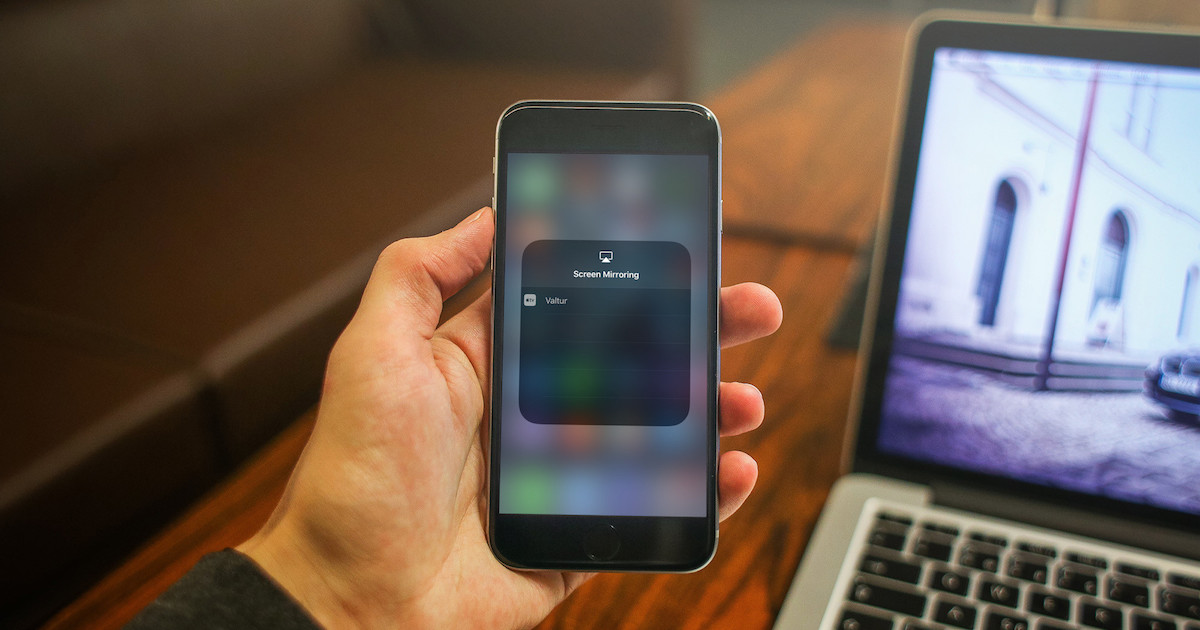 A Shift From AirPlay Mirroring to iOS 11 Screen Mirroring

Prior to the iOS 11 beta, you would mirror your iPhone or iPad to an Apple TV using the AirPlay Mirroring option in the Control Center. With iOS 11 beta, that panel has taken on a new name, Screen Mirroring.

Prior to beta 5, long- or 3D Touch deep-pressing on the iOS 11 Screen Mirroring button would open up a text-only list of devices capable of displaying your iOS device screen. With the latest beta, however, an icon appears next to the name.

Reflector 2 Is an Apple TV, According to iOS 11 Screen Mirroring

Of course, the feature is probably not completely finalized yet. For example, Screen Mirroring shows Reflector 2, running on my Mac, as an Apple TV. This might be happening because Reflector 2 identifies itself as an Apple TV; we’re just not sure at this point.

I don’t have any other devices that I am able to mirror to, and I’m not familiar with any officially supported mirroring partners other than the Apple TV. So, I’m curious why there is a need for the icon, as nice as it is.

Could Screen Mirroring Be Coming to High Sierra?

Is it possible that Apple is adding screen mirroring capability to macOS High Sierra? It certainly isn’t built into FaceTime as of yet (I checked). If it’s coming to macOS, we have not yet seen the option. As soon as the next public beta is released, I’ll definitely be looking closely for such a new capability.

The Developer Beta of iOS 11 was refreshed today, August 7. Expect a new version of the Public Beta in the coming days.