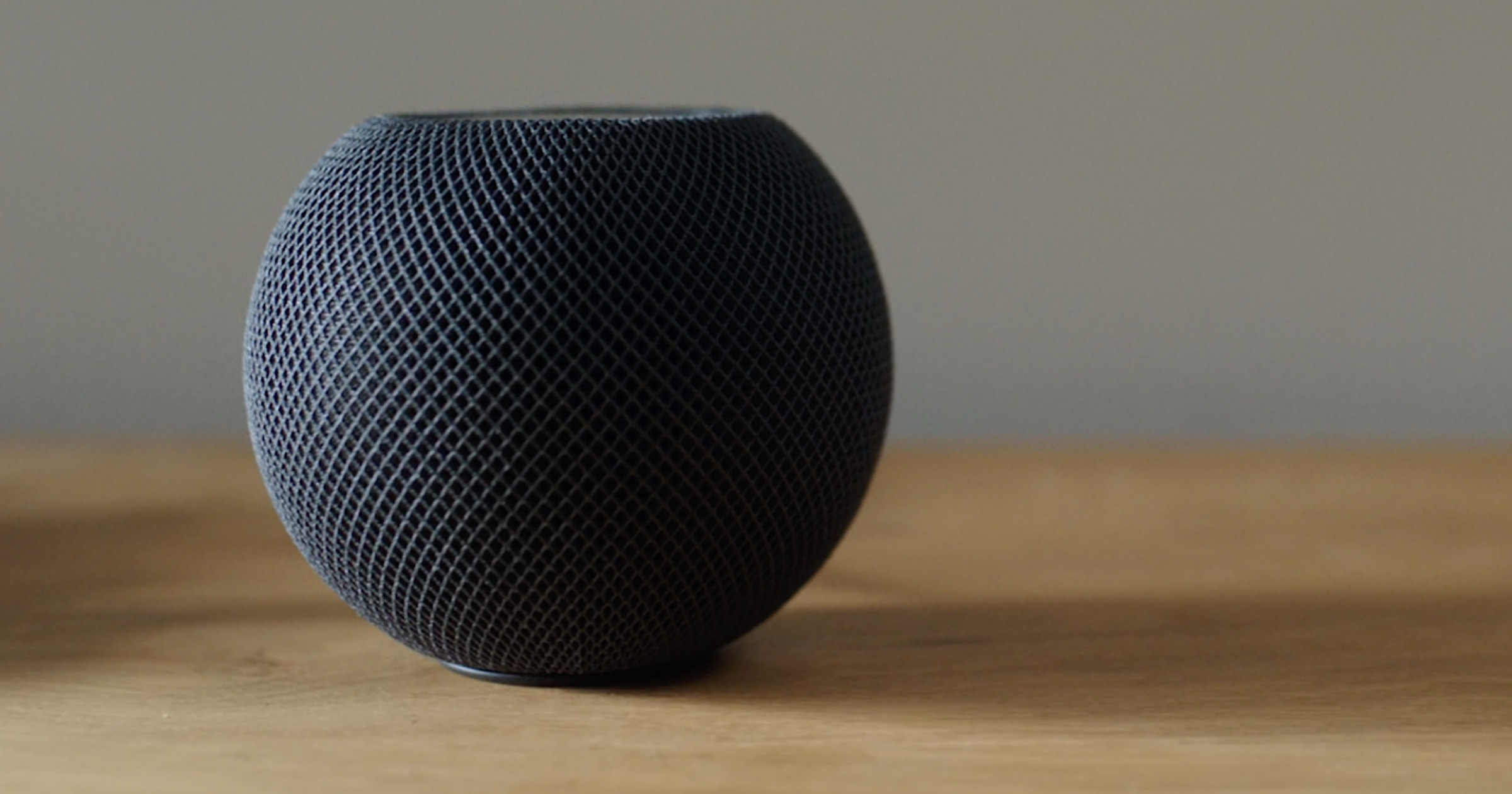 Apple released iOS 14.2.1 on Monday for the HomePod and HomePod mini, after having released it for iPhone and iPad in late November. It brings bug fixes and other improvements for these devices.

Open the Home app on your iPhone and go into the settings for your HomePod. While iOS 14.2.1 fixed certain bugs for the iPhone, it just mentions “general performance and stability improvements” when it comes to HomePod.