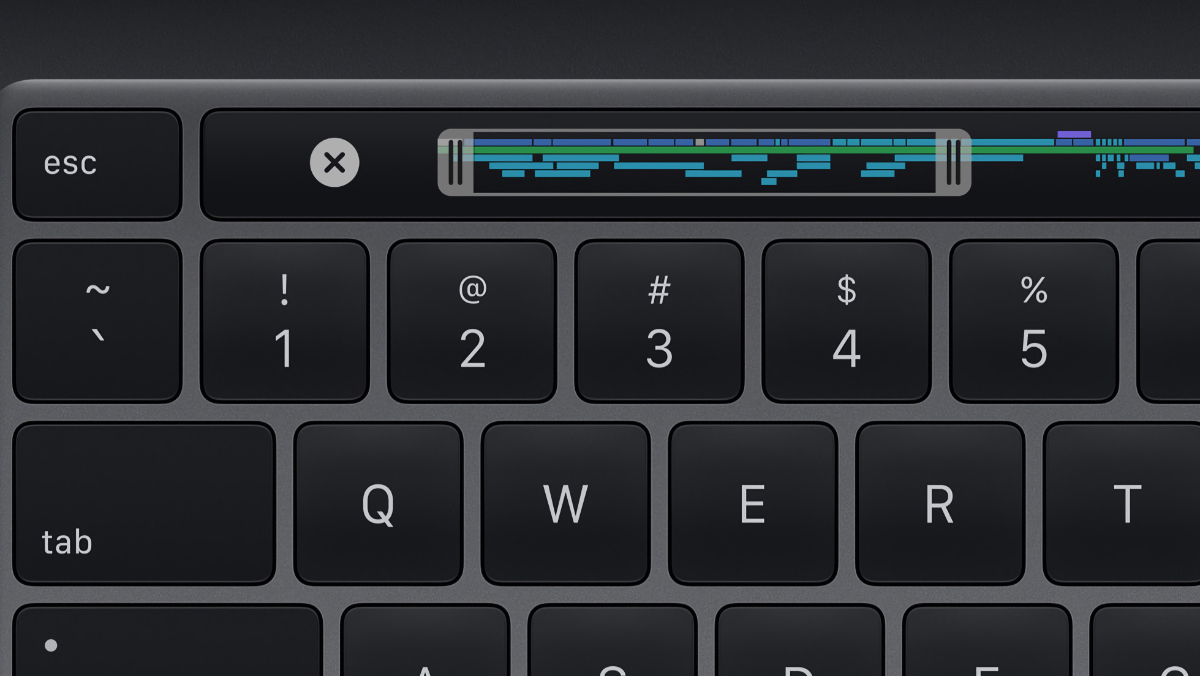 Apple’s butterfly keyboard design was controversial amid many user complaints, like the accumulation of dust around the switches. Or, some key presses failed to register. Apple issued an apology in 2019 after Joanna Stern of The Wall Street Journal publicly complained in a column.

The lawsuit claims that Apple knew about the keyboard problems for years, and accuses the company of violating several laws, including California’s Unfair Competition Law, the Florida Deceptive and Unfair Trade Practices Act, and the Michigan Consumer Protection Act.

If you have an affected MacBook sold during the above years, you can join the suit here.